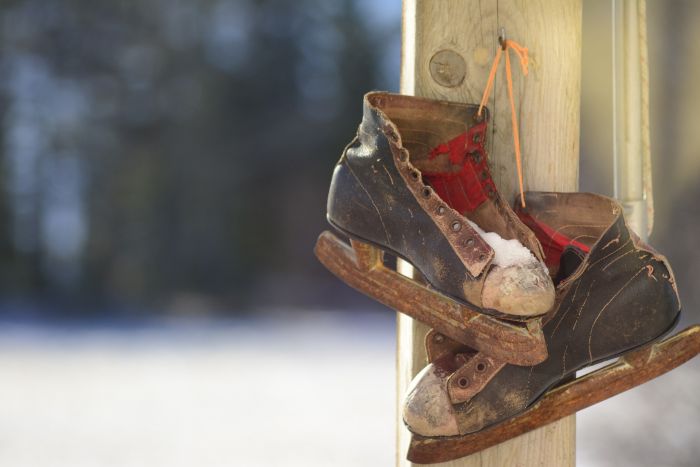 .@ma_jimmy brought the club to the #USChamps18 I enjoyed the heck out of that performance. pic.twitter.com/8N4WS30YtF

Jimmy isn’t just make waves across the internet today for his incredible talent, though. What has most people abuzz is his non-traditional choice of song, something Jimmy says was intentional and aims to, “get the older generation excited and also draw in a new audience.”

So, what’s the song that has everybody tuned in? That would be the mid-2000’s classic “Turn Down For What” by DJ Snake and Lil Jon.

Watch below and see why everyone is sharing this can’t-miss performance!