In January 2021, a flight made history as the longest non-stop commercial flight ever operated by an Indian national airline. The flight will also be remembered in history as the first time an all-female crew flew over the North Pole. Air India’s flight 176 departed from San Francisco, California, and landed in Bengaluru, India, covering a distance of more than 8,600 miles in just 17 hours.

According to a statement from the Kempegowda International Airport in Bengaluru, besides the all-female crew record, this is also a historic flight because it is the first flight to connect directly the United States and South India: “This is the first non-stop flight between Bengaluru and the United States, connecting the world’s two tech hubs and sister cities — the original Silicon Valley and the Silicon Valley of India.” 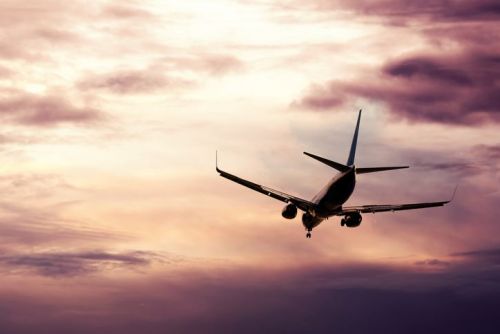 Both pilots, Captain Zoya Aggarwal and Captain Thanmei Papagari, as well as the other members of the cockpit crew, Captain Akansha Sonaware and Captain Shivani Manhas, had to prepare for this route. Because they were flying over the North Pole, extra planning was necessary due to factors such as weather, solar radiation and even airport availability, in case of the need for an emergency diversion. In fact, Captain Aggarwal spent over a year gearing up for this specific journey. The experienced pilot said about the historic event in an interview with CNN: “We are India’s daughters who were given the opportunity to make this historic flight”.