Foxy The Baby Fox Rescued Herself

You’re likely to have been followed by an animal at some point or another in your life, whether it’s been on your way from school or back from a friend’s house. That adorable little animal has also likely tried to make its way inside your home. Chances are that you didn’t let them in, and not because you don’t love animals and wouldn’t adore having a pet around, but mostly because of your fear of the unknown, right? You don’t know where this animal has come from and what risks it could come with. So you shut the door, trying to convince yourself that it was the right thing to do, although their innocent eyes will always have a place in your heart. 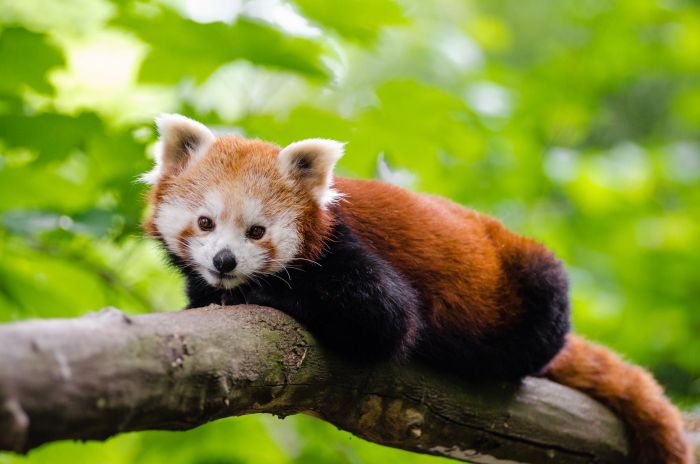 For the Callaberro family from Arizona, however, things didn’t exactly go as you’d expect, to say the least. While on their regular evening walk with Olive, their dog, a small gray fox measuring just 20 centimeters in length (small enough to fit in your palms), decided to join them on their route.  It’s believed that the baby fox was convinced that Olive was in fact her mother, which is why she started to follow the family around. The family later discovered that the baby fox was just 6 weeks old when she found them.

The fox followed the Callaberro family all the way home, and since the grass was being watered by automatic sprinklers, she ran up to them and couldn’t stop drinking. It became clear how incredibly thirsty this poor little fox was,  and they decided the best move would be to contact the Southwest Wildlife Conservation Center to get her to help she needed.  Before bringing her there, the children of the family decided to name her Foxy (rather fitting), and once she made it to the center, she was given everything she needed to get back on her feet.  Foxy will be cared for at the center until she’s ready to go back out in the wild and fend for herself, but if it wasn’t for that fateful day when she followed the Callaberro family home thinking Olive the dog was her mother, we’re not sure where she would be.