People have been fascinated by cats for thousands of years because they are a mystery. They are very well-liked pets because of their intriguing personalities and adorable appearances. With so many cats in our space, you’d think that everyone would be knowledgeable about them. Wrong! There are other intriguing cat-related facts that you may not be aware of, including the giant cat in the world and its peculiar gait. 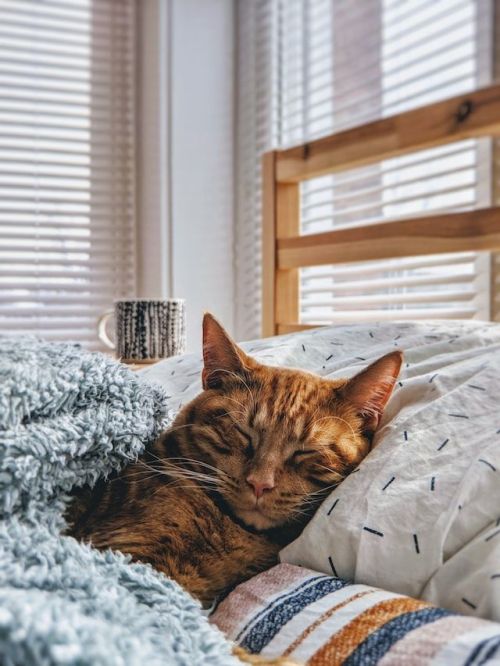 The oldest cat kept as a pet dates back 9,500 years. This fascinating cat tidbit will amaze guests at your upcoming dinner party. Did you know that the cat first believed to have been domesticated by the Egyptians? But the cat cemetery in Cyprus was only uncovered in 2004 by French archaeologists. This makes it the oldest pet cat ever discovered, at 4,000 years older than any cat-related Egyptian artwork. You would be correct if you assumed cats slept most of the time. Approximately thirteen to sixteen hours a day, or 70% of cats’ lifespan, are spent sleeping, according to Veterinary Hub. A cat’s life, indeed!

For 20 years, an orange tabby cat named Stubbs presided over the town of Talkeetna in Alaska. Although he had little legislative authority and had won multiple uncontested elections, he was well-liked by both residents and visitors. Most people think of domestic cats as being somewhat petite and delicate animals. But did you know that Stewie, a Maine Coon, was the 48.5-inch record-holder for the world’s longest cat? Arcturus, however, held the title for being the tallest cat, standing a staggering 19.05 inches tall!
Blackie is the world’s wealthiest cat, according to Guinness World Records. When his owner passed on suddenly, he neglected to include his family in his will and, in doing so, left Blackie his $7 million inheritance! Ever notice how cats walk like giraffes and camels? The order in which they walk both right feet first, then both left feet. It moves half of their body forward simultaneously. The only two other animals that use this path are giraffes and camels.