Chocolate is definitely most people’s favorite dessert. While some prefer dark chocolate, others may prefer milk or even white. But one thing is for sure: no one will ever reject a nice sweet bar of chocolate. So here are some fun facts about our favorite dessert of all time.

Cacao has been used as currency. 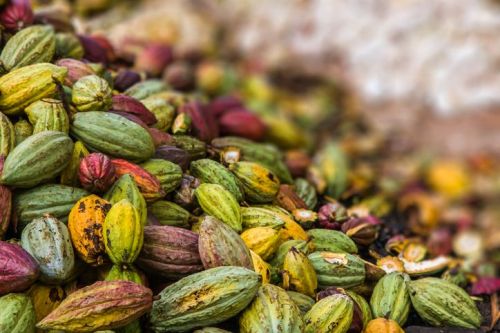 Mesoamerican people appreciated the cacao bean so much that they used it as their currency. At the height of the Aztec civilization, cacao beans were the main currency exchanged in the land. In fact, the beans were so loved by that society that every day the Aztec emperor Montezuma would drink 50 cups of cacao from a golden chalice.

Milk chocolate was invented in Switzerland. 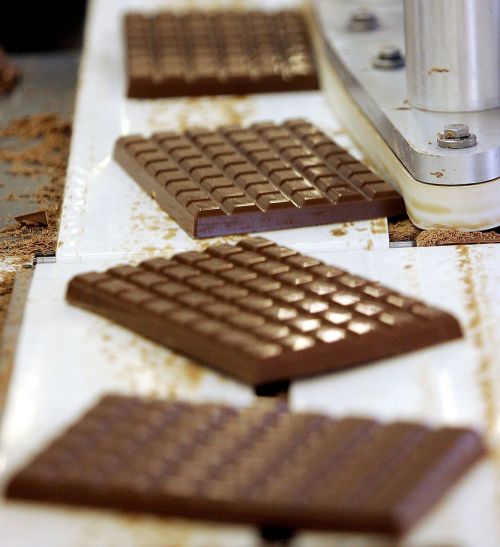 Milk chocolate as we know it today was invented in 1875 by a candle maker called Daniel Peter, who coincidentally was Henri Nestlé’s neighbor in Switzerland. It took him eight years to create and perfect his recipe until he found out that the key ingredient to making this tasty treat was adding sweetened condensed milk to the chocolate.

The first chocolate bar was created in England. 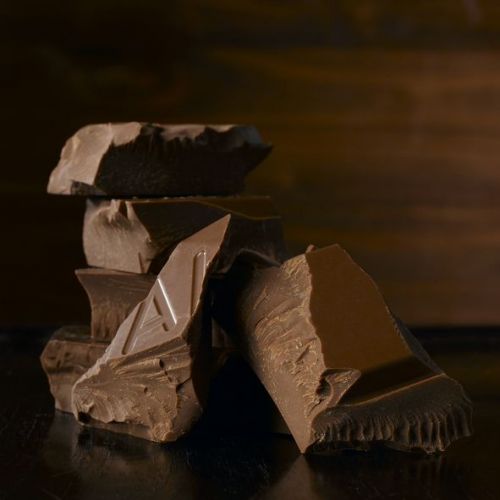 Even though milk chocolate was only invented in 1875, dark chocolate bars already existed before that. The company we now know as Cadbury was already working on creating treats using cocoa beans, and made the first chocolate bar in 1847. The first-ever bar was made of cocoa powder and sugar, mixed with some melted cocoa butter extracted from the beans.

The word “cacao” comes from Latin “food of the gods“. 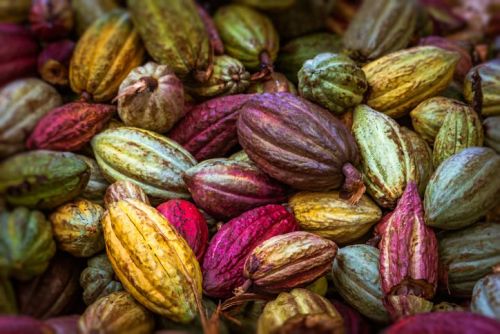 If using cacao as currency was not enough evidence of the love and appreciation people had for the beans back in the day, you should know cacao was basically considered holy. That is, the Latin name for the cacao tree, Theobroma cacao, actually means “food of the gods”.