Glazed with sugar icing, filled with chocolate, or sprinkled with cinnamon, doughnuts are the perfect snack. Popular in several countries around the world, these deep-fried sweets have been around for so long no one even knows when or where they were invented. Some believe the first version of the doughnut recipe was published in a 1485 German cookbook, others believe it was first published in a 1750 English recipe book. But their origin isn’t as interesting as the following fun facts.

Doughnut holes exist for a reason. 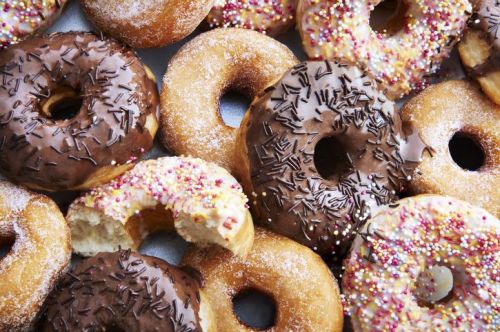 In her book Cuisine and Culture: A History of Food and People, culinary historian Linda Civitello claims that the doughnut hole was invented by an unknown baker who wanted their snack to cook faster. Basically, the hole allows the entire doughnut to cook at the same rate, so it doesn’t end up with a raw center and burned edges.

Doughnuts played an important role in both World Wars. 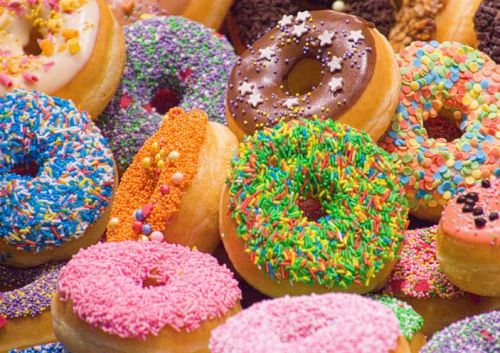 During the First World War, Salvation Army volunteers would serve doughnuts to soldiers on the frontlines to remind them of home. During the Second World War, Red Cross volunteers did the same – in fact, several returning veterans ended up opening their own doughnut shops.