Believe it or not, the first Shrek movie came out almost twenty years ago. Yes, that’s right. It was released in May 2001. Grossing a breath-taking $484.4 million worldwide, the movie was so loved by the public that it soon became a franchise. And twenty years later, we still can’t get enough of it. In fact, here are our favorite facts about Shrek. 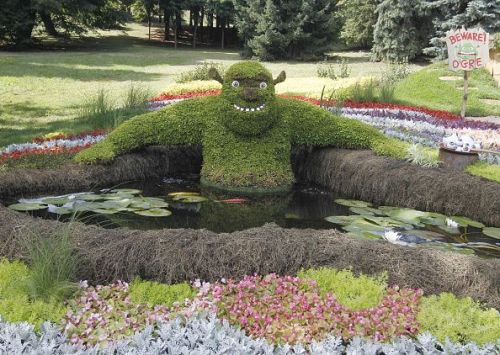 If you have ever wondered how cartoon locations are created, here’s the answer. Just like live-action movies, animations have to be scouted for locations. This authenticates the scenes and really makes the movies look legitimate. In Shrek‘s case, the movie’s art director, Douglas Rogers, went to Charleston, South Carolina, to look for inspiration, and he found a magnolia plantation which he used to get the right look for his swamp.

Donkey was based on a real-life mini donkey from Palo Alto, California. 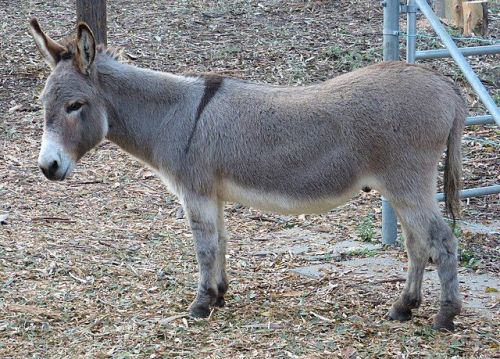 Donkey was not created out of thin air, either. The character’s looks were inspired by one specific miniature donkey called Pericles – or Perry for short. This real-life version of Donkey lives in Barron Park, Palo Alto, and became extremely famous among his neighbors for his participation in the creation of Shrek.

Shrek was originally meant to be voiced by Bill Murray. 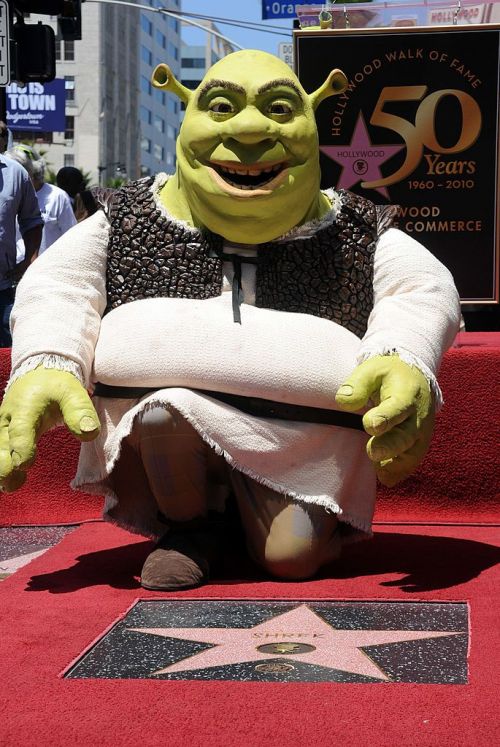 Can anyone imagine Shrek being voiced by any other person than Mike Myers? It turns out that the beloved character was actually originally supposed to be played by Bill Murray. And even more shocking than that, the original production company wanted to hire Steve Martin for the role of Donkey.