Fun Facts About the Louvre

Best known for being the home of the Mona Lisa, the Louvre is the second-largest art museum in the world. This iconic Parisian landmark originally opened its doors on 10 August 1793 with an exhibition of 537 paintings and is now the most visited museum in the world with over 380,000 objects and 35,000 works of art.

The Louvre has existed for 8 centuries. 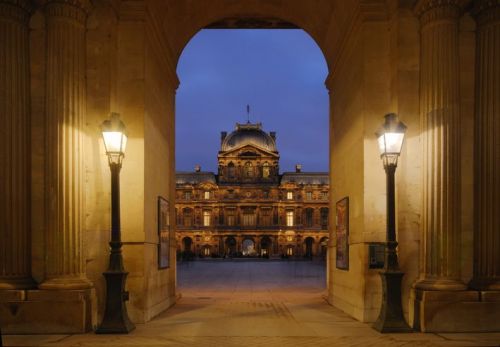 The original structure of the museum was built in the late 12th century. King Phillip August proclaimed Paris his new capital and built the Louvre Palace, which houses the museum, as a centralized building. Originally, he wanted the palace to be a fortress to protect Parisians against Viking attacks. In the 16th century, the Louvre was turned into a royal palace. Then in 1793, during the French Revolution, it officially became a museum with just over 500 works of art at the time.

The Louvre pyramid and the Rock ‘n’ Roll Hall of Fame in Cleveland were designed by the same person. 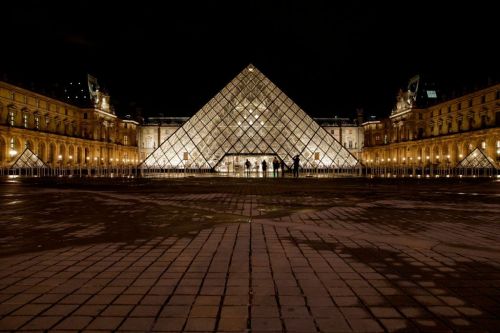 Chinese-American architect Ieoh Ming Pei designed not only the Louvre pyramid but also the Rock and Roll Hall of Fame in Cleveland, the John F. Kennedy Library in Boston, and several other magnificent buildings around the world. In 1989, the architect won the commission to renovate the Parisian museum and designed the iconic 70-foot pyramid.

The Louvre was called the Musée Napoleon for a few years. 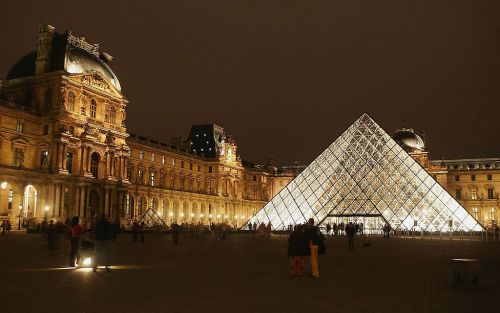 During the Napoleonic era, the Louvre Museum was temporarily renamed Musée Napoleon. During this time, he expanded the museum’s collection by approximately 5000 works of art – either as the result of war looting or due to treaties such as the Treaty of Tolentino. However, once Napoleon fell from power, these works were returned to their rightful owners.