Funny Facts That Will Change the Way You See the World

There are so many things we don’t know about the world around us. Some information you simply cannot find in books or documentaries, especially the funny facts about things. But in case you were wondering if Dolly Parton would win a Dolly look-alike competition or if cows even like country music, look no further. 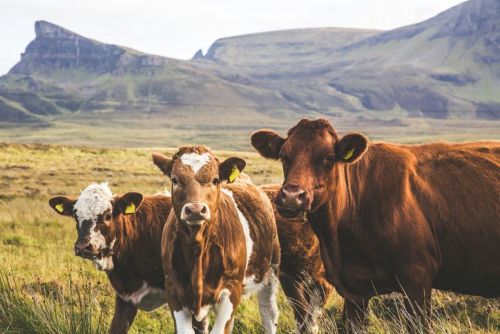 Apparently, humans are not the only species that can speak with different accents. According to a UK professor, it is possible to identify dialectical variations between cows’ moos in small populations, which means their accents are most affected by their immediate peers. 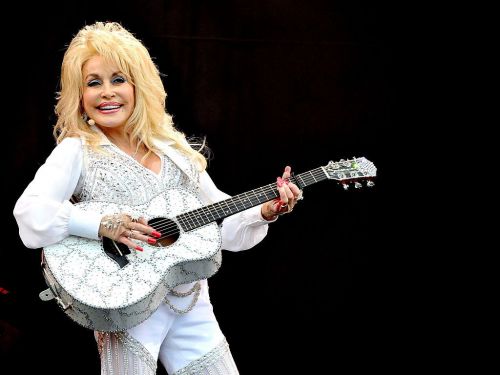 The country singer said in an interview that one time she entered a Dolly Parton look-alike competition in San Francisco. No one knew they were competing against the actual singer, not even the judges. She even said she got the least applause out of all contestants. 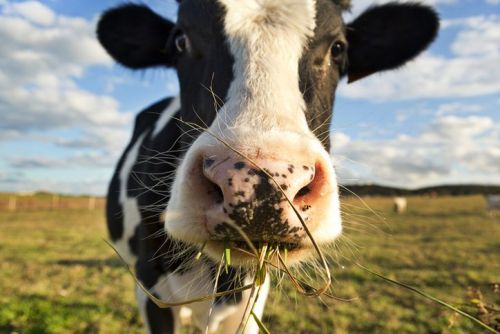 Dairy cows produce around six to seven gallons of milk per day. But apparently, they will produce up to 3 percent more than that when they listen to music. That is, as long as that music isn’t country. It turns out cows really dislike Willie Nelson’s music in particular. 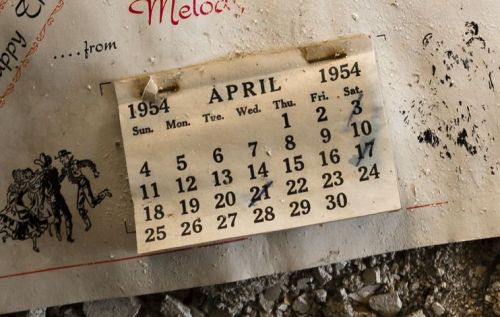 According to software developers from a company called True Knowledge, April 11, 1954, was the most boring day in history. They gathered more than 300 million facts, and only two of them happened that day. Therefore, this was declared the least interesting day in history.

Lego is the biggest tire manufacturer in the world. 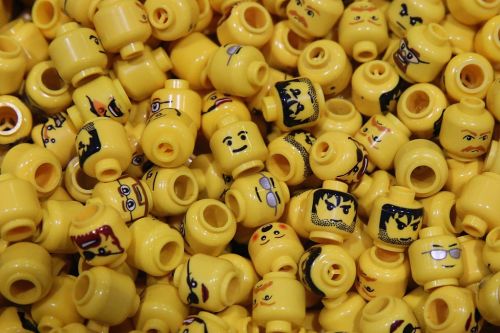 Lego produces an impressive amount of tires every year. According to the company, it creates approximately 306 million tires per year. Granted, the tires Lego produces are tiny ones for plastic toys, but they still make more tires than any other company out there.

×
Ways To Curl Your Hair
How to curl your hair.
Laura Lee May, 16
Yummy
Share