Grocery Deliveries For The Elderly

Like many of us right now, a New Jersey frame shop owner has, unfortunately, had no choice but to close down his business since March.  And rather than sitting at home, wishing that things would get better on their own, he decided to take action and make a difference wherever he could. Since his frame shop has been closed down, Greg Dailey has already made an impressive 500 grocery store trips in order to bring food to senior citizens. Dailey has been doing so completely free of charge, and his goal is to help the elderly stay home and stay safe, without having to go hungry.

On top of owning a frame shop, Greg Dailey has also been delivering the money newspaper for the past 25 years, which also means that he’s used to getting an early start to the day (at 4 am, to be more exact) and making countless deliveries. He first got the idea of doing so in his head after an 88-year-old woman asked him to throw her the newspaper to her door so that she wouldn’t have to herself to get it.  Shortly after, while in line at the local grocery store, it didn’t take Dailey long to connect the dots, and realize how much he could help those in need.  If this elderly lady can’t even pick up the newspaper from her lawn, then going out to buy groceries would surely be a challenge too. 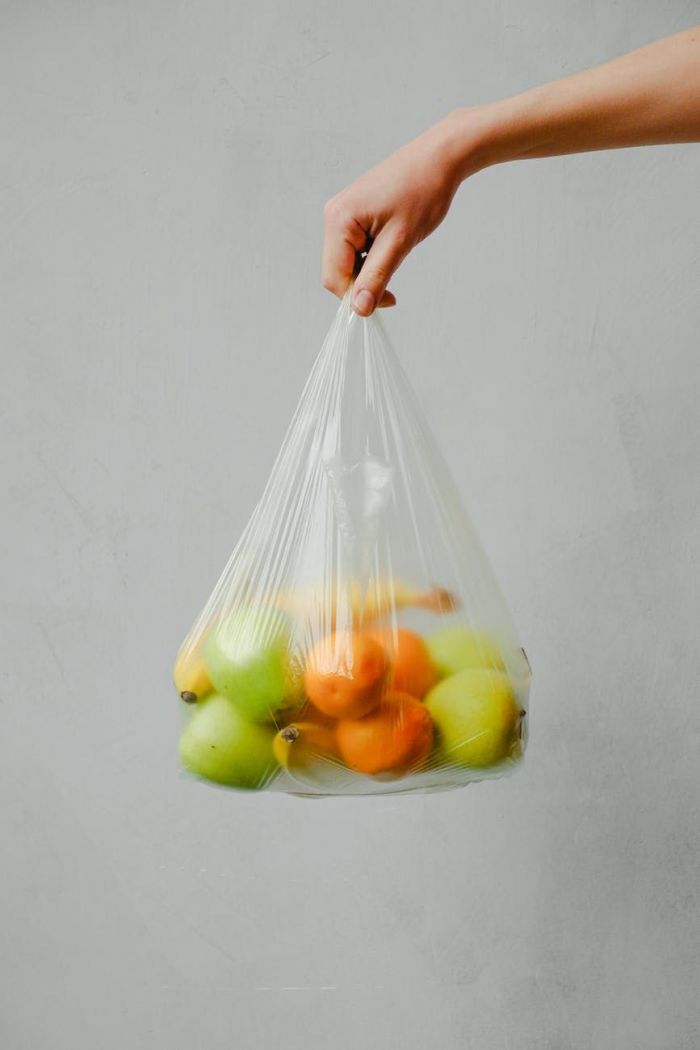 Greg understood that this lady wasn’t the only one struggling right now, and decided to make a  difference for all of his hundreds of elderly customers on his mourning route, adding a note to each newspaper he delivered to offer his grocery delivery services.  The need for his help proved to be larger than he could have ever expected, which is why his entire family, including his children and mother-in-law, stepped in to help too, also making trips to the grocery store and assisting in arrangements over the phone.  And while it may sound incredibly tiring, according to Greg, knowing that he’s doing good for others keeps him going!