Sometimes, all we need are some good facts about animals to make us smile. Whether you are having a hard day and want to read something that will brighten up your day a little bit or just want to find new fun facts to tell your siblings at the next family dinner, here are three adorable animal facts. 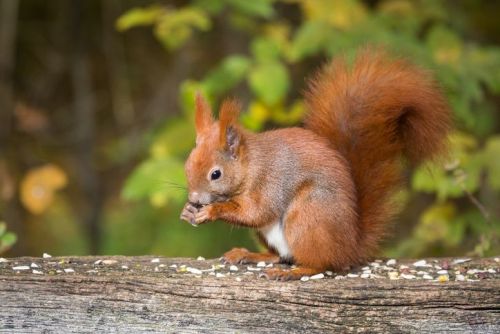 Apparently, squirrels sometimes forget where they buried their acorns and their bad memory is great for the planet. “Tree squirrels are one of the most important animals for helping oaks spread, because they store acorns in the ground, practically planting baby oak trees,” says biology professor Peter Smallwood.

Norway once knighted a penguin. 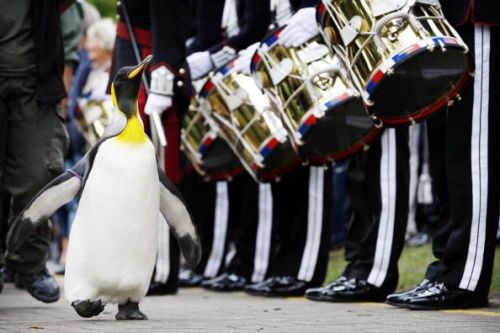 Back in 2008, Norway knighted a penguin called Nils Olav. The king penguin is named after Major Nils Egelien, who organized the original adoption of the first Nils Olav in 1972, and the King of Norway at the time, King Olav. Living at the RZSS Edinburgh Zoo, the penguin and its descendants became mascots of the Norwegian Guard and moved up the ranks until reaching knighthood. 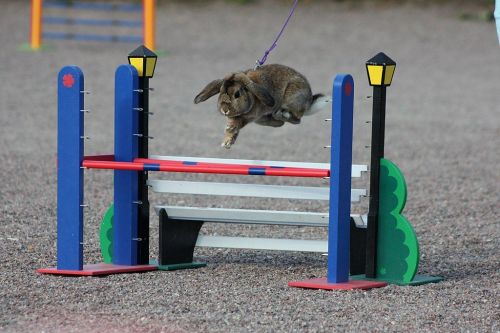 Just like horse show jumping competitions, Kaninhopping competitions are events where rabbits jump over obstacles scaled to their size. Since the invention of the sport in the early 1970s, these events have been held in the United States and several European countries.