News media is everywhere. What started off as newsletters that circulated among merchants, later became mass-produced newspapers. The introduction of broadcasting led to news being delivered quicker and to even more recipients. Online journalism led to online news streaming, and before we knew it, we could access any piece of news with one swipe. While the idea behind journalism is to accurately portray what is going on in society, mainstream media often focuses on the negative experiences with little attention being paid to the positive news.

In order to create an antidote to this, over the past couple of decades, new avenues of media have opened up, with the sole purpose of sharing the positive ongoings in society. As a whole, humans are pretty decent creatures, and so are most animals. The majority of day-to-day life is not made up of the stories we hear in the news. Instead, the world is filled with people doing incredible things all over the world, unnoticed. 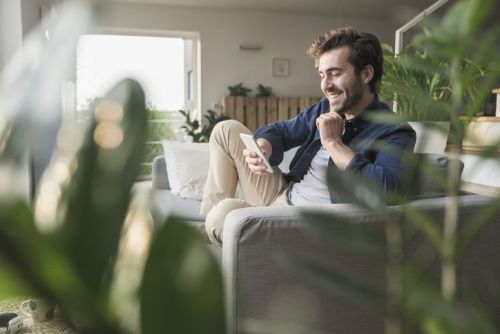 Sites like Good News Network, the Happy Newspaper, Positive News and Happy News, among many others, write about inspiring stories that are worth sharing. The sheer volume of articles out there only solidifies the fact the good news isn’t rare, it’s just highly underrepresented. These sites are purely dedicated to what’s going right in the world, instead of what’s going wrong.

They cover a wide range of topics from the environment and science to economics, lifestyle and entertainment. Stories range between local, national and international subjects. From the latest cool things we learned in genetics to animals that fall in love, and what food each country likes to eat. The aim of these websites is to celebrate these stories and give them recognition. They are there to report positive news and uplifting stories about incredible things and inspiring people. So instead of watching the news channel, why not read some happy news to perk up your day a bit?!