Every dog owner can relate to early morning walks with their furry best friend. Paula Godwin surely can. She casually took a walk with her dogs, Copper and Todd on June 29th, however it ended not exactly as she planned, and it all happened so fast.

It was a beautiful morning and as they were walking she nearly stepped on a rattlesnake. Thankfully though, her puppy Todd saved her and acted as a complete hero.

Todd proved that a dog truly is man’s best friend as he jumped between his owner and the snake, taking the bite that was meant for his owner. Todd jumped right in front of her leg where the snake was about to bite.

Unfortunately, the rattle snake bit Todd on the face and it swelled up very quickly. Paula rushed him to the nearest clinic where he was given a shot of anti-venom.

Todd is back on his feet, and Paula is eternally grateful to him for his courageous and loving act. 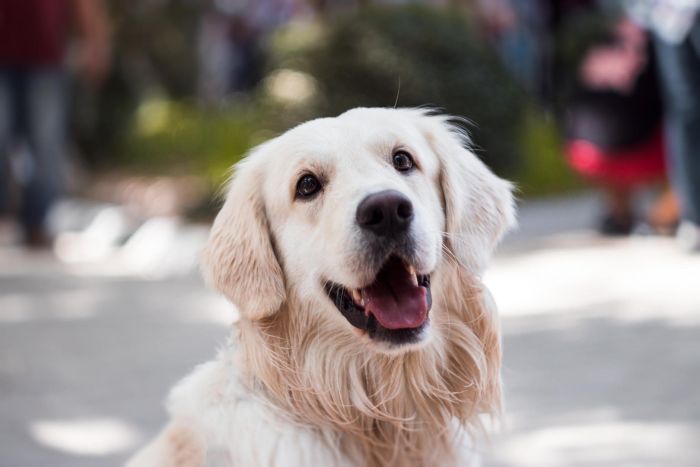