Nature is beautiful. Just look around. From enormous mountain ranges and coral reefs to the intricate patterns of a single leaf or the color of a little raspberry. None of this is random, the beauty of nature and of the patterns within, are all down to mathematical principles. There are many numbers and sequences of numbers that repeat themselves throughout nature, and it is because of them, that certain things are so appealing to the human eye. 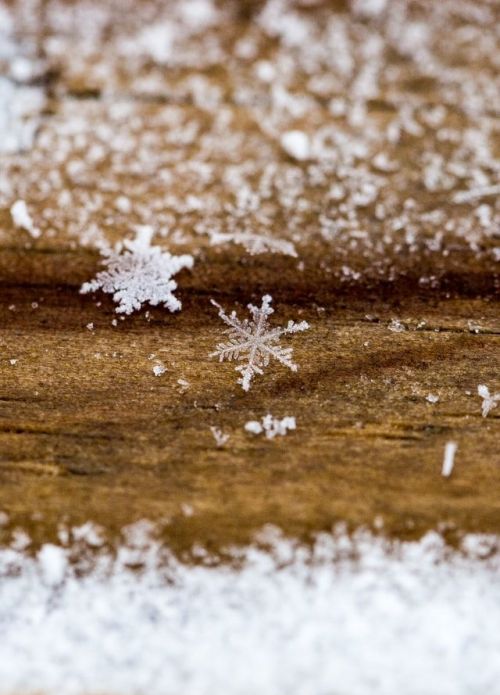 If you’ve ever found yourself trying to stack circular objects, be it bottles or toilet paper, you’ve probably come to the conclusion that it’s easier to stack them in a staggered formation, rather than one on top of the other. Not only is this easier, but it actually saves space in the bigger picture. The reason for this is that around any given circle, you will be able to fit exactly 6 circles of the same size. Nature, of course, already knows this, as we can see from the way bees build honeycombs. Utilizing this method-of-6 ensures the most efficient way to maximize a given space.

This hexagonal lattice is not the only place we see the number six in nature. Let’s take a look at the humble snowflake. No, I’m not referring to what is otherwise known as a millennial, but rather the tiny white specks that fall during the winter. Remarkably, each flake is uniquely structured, and this is thanks to its crystal patterns. When water molecules freeze, weak bonds known as hydrogen bonds are formed between the molecules. Due to the shape of the molecules and the position of the bonds, the ice crystals begin to form a symmetrical, hexagonal shape, resulting in a snowflake. The temperature and humidity in the air will affect the formation, thus resulting in different shapes each time.