Everyone experiences some type of coincidence in their lifetime. Some might feel more like a mild deja-vu, while others can be completely life-changing. The following stories are so unbelievable that they definitely fall under the last category.

While telling the story of how someone saved his life in his youth, a history teacher got an unexpected visit from his hero. 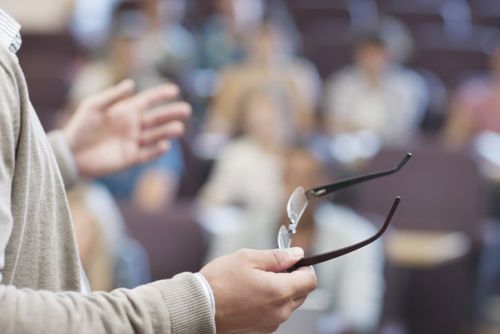 As reported by CNN, Royce Burton was teaching history at a New Jersey university when he decided to tell his class a story about his past. He told his students that in 1940, when he was a Texas Ranger patrolling the Rio Grande, he got lost in a canyon at night. Suddenly, a fellow Ranger called Joe found him and saved him.

Burton was in the middle of telling his class how they had lost contact over the years when an elderly man appeared in the doorway. The man was Joe, the fellow Ranger. 25 years had passed since that eventful day and he had tracked Burton down to see how he was doing. “I’ll have Joe finish the rest of the story,” Burton allegedly said, excited to see his old colleague.

Two fishermen who were lost at sea were found by one of the men’s uncle – who was thought to be dead for 50 years. 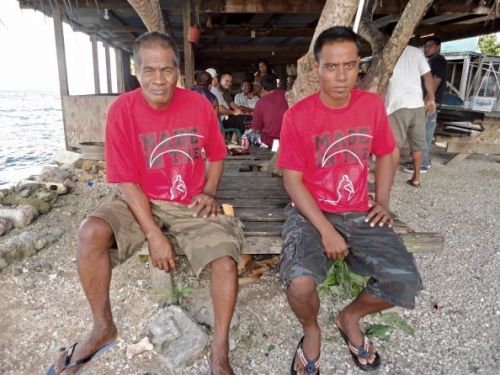 According to ABC News Australia, Uein Buranibwe and Temaei Tontaake had been lost at sea for 33 days when they eventually washed ashore on Namdrik in the Marshall Islands. The two fishermen not only managed to survive but also unravel a five-decade-old family mystery.

It was on the island that one of the men found out his uncle, who had supposedly drowned at sea 50 years earlier, was alive and well. It turns out he had set out. gotten lost, and drifted ashore on Namdrik. At the time there were no communications, so he quickly merged into the community, got married, and started a new life on the island.