How Pearls Are Formed

A natural pearl starts forming when an irritant enters an oyster, mussel, or clam. To defend itself from this foreign body, the mollusk produces a fluid that coats the irritant. This fluid is known as nacre or mother of pearl – a strong, resilient, and iridescent organic-inorganic composite material. Slowly, layers and layers of this mother of pearl coating are deposited on the irritant until a dazzlingly glossy pearl is formed. 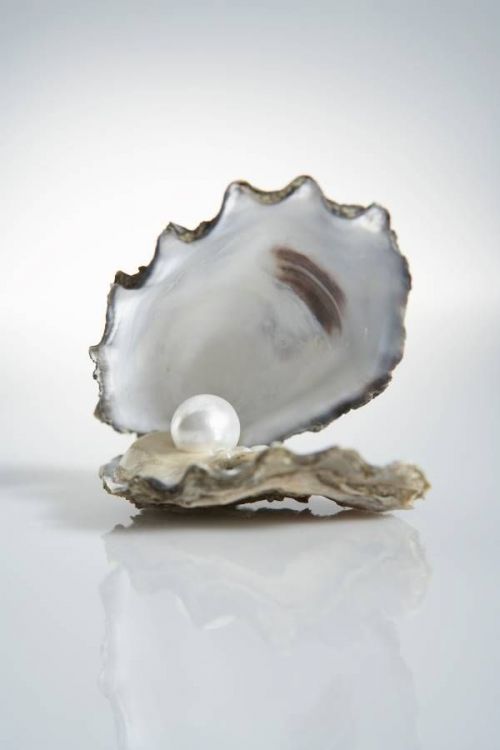 This process, however, is a long one. It takes several years for a single pearl to form. First, the mussel has to reach a mature age – which can take up to three whole years. Then, the irritant has to find its way into the mollusk. Five to ten years later, the pearl will finally be ready to be removed. Besides, not only is this a very long process, but it is also a very rare one. It is extremely hard for something to invade a shell and become an irritant – this part of the process itself only happens to one in every 10,000 oysters.