When it comes to the incredibly talented and beautiful Hollywood actress, businesswoman, and producer Reese Witherspoon, there’s no shortage of good things to say.   Witherspoon is known to think for herself, especially since she dropped out of Stanford University in order to pursue her acting career before giving birth at 23 years old.  She managed to establish a successful career for herself while raising a family and should serve as an inspiration to all.  Witherspoon entered Hollywood from the very young age of just 14 years old with her role in Man in the Moon, and from then on, she never looked back. 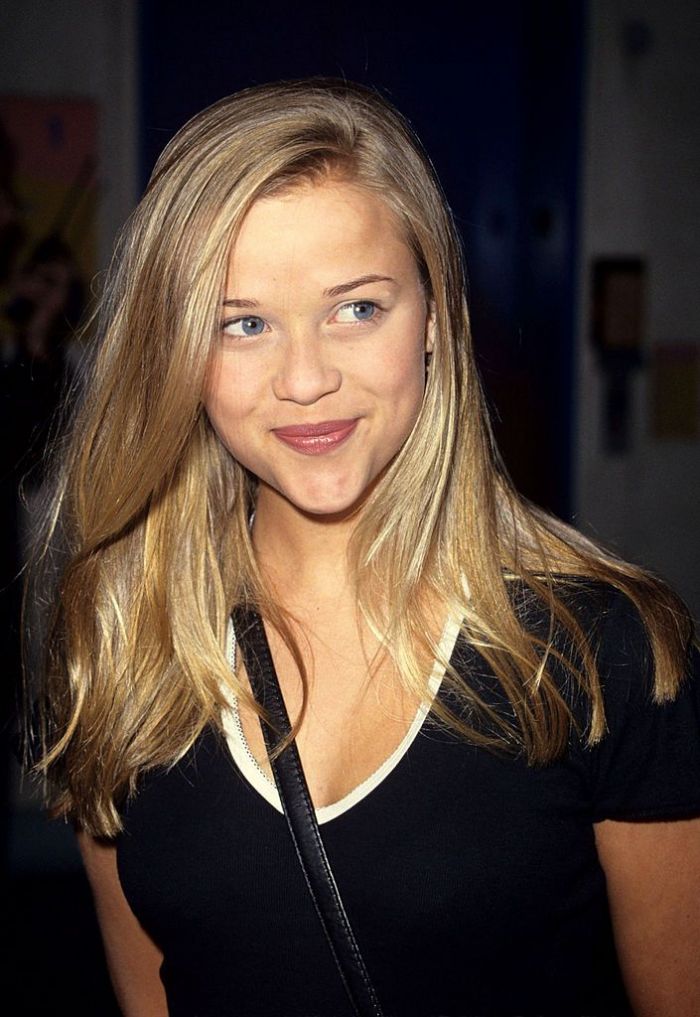 Witherspoon continued to star in endless Hollywood hits, such as Legally Blonde, the classic movie that will forever have its place in our hearts.  At the age of 29, all of her hard work and determination paid off when she was awarded an Oscar for her role in Walk the Line. But although she had been on top for so long,  things were still challenging for Witherspoon as she went through a divorce, leaving her to raise her two children as a single mother.  At that time, her career also fizzled and she wasn’t staring in any big movies.

And that’s exactly why she decided to take matters into her own hands, creating the very characters that wanted to star as – creating her own production company known as Hello Sunshine.    Her goal was to play the roles of complex females that weren’t merely an accessory to males. Witherspoon brought herself back, and this time around, not just as an empowered actress, but as a producer too, and as you all could have assumed, she saw nothing but great success.  Her talent was once again honored through her nomination for an Academy Award in Wild.  Reese continues to prove that she’s absolutely unstoppable, today speaking out to women across America and inspiring them as she creates dominant female roles in Hollywood.