How to Avoid Food Poisoning 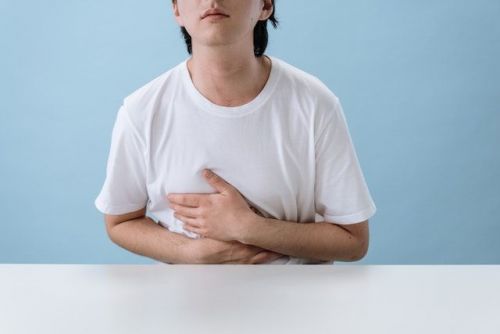 Washing your hands thoroughly before preparing and consuming food reduces the risk of food poisoning. You should wash your hands after using the bathroom, before handling raw meat or poultry, and if you have touched something contaminated with feces. If possible, use separate utensils or surfaces for raw meats and vegetables. Prepare food on a clean surface and wash all utensils and surfaces after use with hot water and detergent. Cooking foods thoroughly will kill off harmful bacteria and viruses that might be present. Always cook meat to at least 145 degrees F (63 degrees C) to ensure safe consumption. Also, steaming rather than boiling your food reduces the time microbes can survive.

Avoiding raw shellfish is the best way to prevent foodborne illness. However, some people may not realize they’ve eaten raw shellfish until later when symptoms appear. To avoid getting sick from a seafood-borne infection, remember these tips: Never eat raw oysters, clams, mussels, or any other shellfish harvested from the water where there’s evidence of fecal contamination. Shellfish that looks clean is often covered with mud, sand, algae, seaweed, or dead animals; these things could harbor bacteria that cause disease. It would be best if you never consumed raw shrimp. If you’re unsure whether your shellfish was contaminated, ask your server how long ago it was harvested. Be sure to drink lots of fluids throughout the day. Drinking enough liquids helps flush out toxins. Try drinking plain water with lemon juice or sparkling water mixed with fresh fruit.