How Was Antarctica Discovered?

As we all know, Antarctica is one of Earth’s seven continents. You might think the main difference between the icy continent and the other six is the fact that it is not inhabited by humans, but there’s one more major difference: its discovery. Unlike the other continents, Antarctica was only discovered quite recently, in the 1800s. 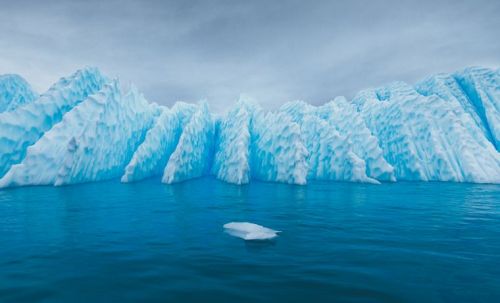 About 550 million years ago, Antarctica was joined together with South America, Africa, India, Australia, and New Zealand in a supercontinent known as Gondwana. Eventually, due to moving tectonic plates, this supercontinent started slowly separating. With the opening of the Drake Passage, Antarctica was detached from South America and the other continents. It was then that the icy continent settled in its current position as the southernmost point and the least populated continent on Earth.

It was only in the 1770s that James Cook, a British explorer, went on an expedition to explore the land he believed existed beyond the South Pole. This discovery proved that there was actually something there, inspiring other expeditions and voyages. In November 1820, US sealer Nathaniel Palmer officially became the first person to sight Antarctica. But, due to the hostile environment in the continent, no landing could take place in the landmass, which made the number of successful expeditions to the area very low. It is believed that the first official landing in Antarctica only happened in 1895, conducted by Norwegian sailors.