How Were Post-Its Created?

Post-its are one of those things that everyone loves and uses all the time. From office administrators to high-school students, these colorful sticky notes are some of the most versatile and useful items to have around. In fact, they are such a big part of our lives that we can’t imagine living without them. So how did people cope before the invention of post-its back in 1968? This is the story of how they were invented. 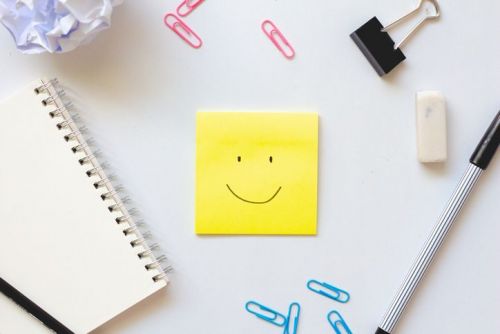 At the end of the 1960s, a 3M employee was working on a super-resistant glue that was going to be used in the aerospace industry. However, while trying to create the perfect formula for this glue, he ended up making the exact opposite: a weak adhesive that was extremely sensitive to pressure. Because it was exactly the opposite of what the company was trying to create, this invention was considered useless at first.

It was only a few years later that they realized this weak glue had many useful features. The most important quality it had was that it could be removed easily and reused without leaving stains. Actually, it was in 1974 that another employee, who used to sing in a choir and had difficulty keeping his music sheets in place, had an idea. He suggested the company created a piece of paper that would stick anywhere. Three years later, post-its were officially produced and sold to the public.