Impressive Before And After Photos That Show Radical Changes

Change happens all around us all the time, after all, it is the only constant in life. Thanks to the camera, we can capture one moment to compare it later with other moments, otherwise known as ‘before and after’ photos. There are all kinds of before and after photos on the Internet, whether it’s a hair transformation, or the face of a pet after being adopted. We’ve compiled a list of some of the most impressive photos that show just how much things can change. Enjoy!

“Finally cut my hair after 11 years of having dreadlocks” 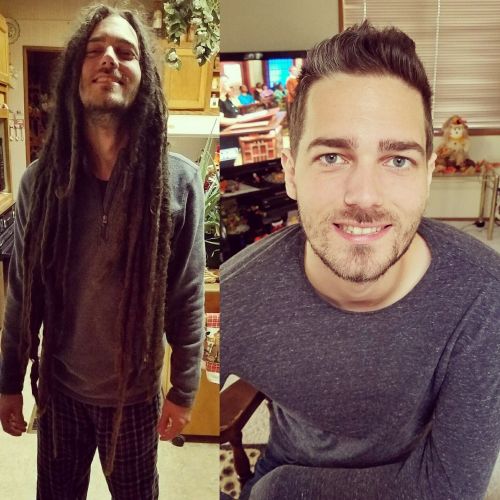 Now, this is pretty impressive. It takes dedication and lots of patience to grow dreadlocks this long. We can’t imagine how freeing and amazing it must have felt to have it cut after so much time. He looks like two completely different people, but it just goes to show that a haircut can do wonders.

A sheep before and after a powerful bath 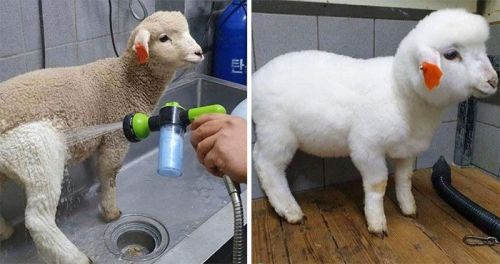 We don’t think we’ve ever seen a sheep so clean. Without knowing this little guy was power washed, we would have assumed this sheep was spray painted. Not only does he look as clean as ever, but the power washing gave him a fluffy coat as well. His fleece is definitely as white as snow now.

“Before and after I put my fake eye in” 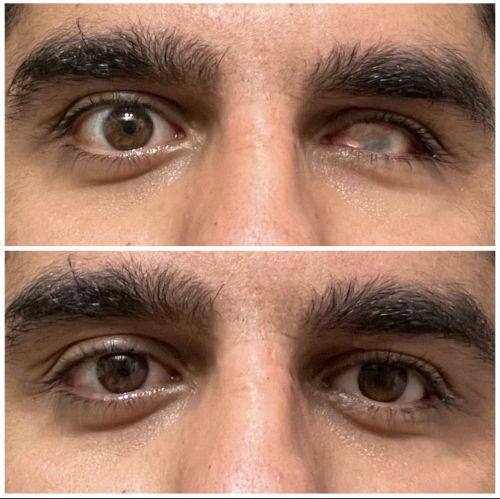 It’s incredible just how far technology has come that it’s possible to wear prosthetic eyes nowadays. With the fake eye, we would have never guessed that one of this man’s eyes is fake. It looks completely realistic and we can’t imagine the positive impact this prosthetic eye has on his life.

This before and after shows the true power of makeup 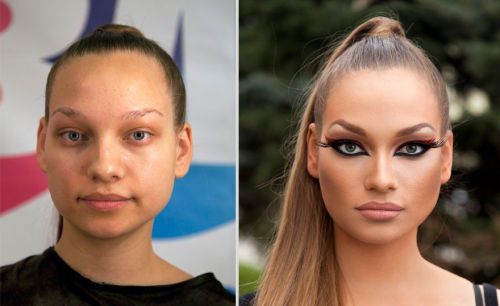 Makeup is such a powerful tool, it has the ability to completely change someone’s whole face. We can hardly believe this woman is the same person. Makeup has incredible transformation power and this photo is proof of that. Makeup is an amazing art form and can completely change your look.