Have you ever used an expression, paused, and thought “hmm, I wonder where that comes from?” Some expressions come from very literal meanings, whereas others have some unexpected roots. For example, when you’ve had a long day, maybe all you want to do is just go home and “let your hair down”. This expression originates from medieval times when aristocratic women were out in public, they wore their hair in elegant up-dos. When they came home and relaxed, it was the only time they would “let their hair down”.

One that might take you by surprise is ‘mad as a hatter’. While a lot of people think it originates from the character in Alice in Wonderland, it actually dates back before the book was even published. Hat makers in 17th century France used to use mercury for the hat, causing mercury poisoning. This resulted in tremors, shyness and irritability, i.e. the person would appear ‘mad’. 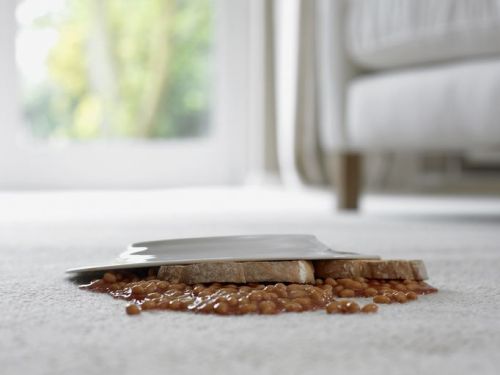 When you first tasted something really good, odds are you said something along the lines of “’hands down’ that’s the best one I’ve tasted”. This phrase comes from horse racing; when the rider is way ahead of everyone else, their grip can relax a bit and let their hands down. Therefore, if they won ‘hands down’, they won the race easily. Sometimes when you know someone has some juicy gossip, you might ask them to ‘spill the beans’. It is thought that this comes from the ancient Greek process of voting. To cast a vote, they would place one of two different colored beans in a vase. Therefore, if someone were to spill the beans, the results of the election would be revealed.

While we’re keeping secrets, pre-1832, medical schools in the UK would rely on grave robbers to supply them with skeletons for the classrooms. During raids, the teachers would hide the skeletons in their closets, out of fear of them being confiscated. This led to the common expression today; if someone has ‘skeletons in their closet’, they usually have secrets they don’t want to be revealed.