Is It True That Lightning Can’t Strike the Same Place Twice?

We have all heard the saying, “Lightning never strikes one place twice.” The phrase has been repeated so many times that most people believe it is true. But as it turns out, lightning can definitely strike the same place numerous times. In fact, tall and isolated objects are repeatedly hit by lightning often! The Empire State Building, for example, is hit about 25 times per year. 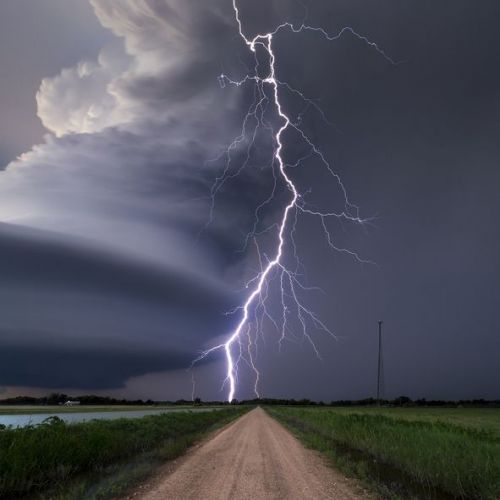 Lightning is a (very) large spark of electricity moving through the atmosphere which develops because air acts as an insulator between positive and negative charges between the clouds and the ground. When opposite charges build up, the air can no longer serve as an insulator and the electricity is discharged as lightning. As a result, the lightning strike equalizes the positive and negative charges – until they begin to build up again.

Clearly, there is no explanation for the famous theory. Although tall structures like skyscrapers tend to be hit by lightning more frequently, other spots can also be struck more than once. While some areas could be considered a simple statistical anomaly, but some others can be more likely to be struck frequently because of their particular properties. Some factors that could affect the ability of a specific spot to conduct electricity are: the presence of moisture, rocks, salt and other minerals, as well as metal in the ground.

×
Is Rinsing Pasta Always a Bad Idea?
There's a time and place for everything.
Andrew Parker Oct, 11
Inspiring
Share