It’s Cinco de Mayo! Here Are 5 Things You Probably Did Not Know About Mexico

Known for its lively people and delicious cuisine, Mexico is a truly fascinating country. It is the 13th largest country in the world and the 10th most populous one – after all, it is home to 126 million people! Even though Mexicans speak Spanish, which is the official language of twenty-one countries, this North-American country also has the most Spanish-speakers in the entire world. Their culture is also fascinating – these are our five favorite facts about Mexican culture and history.

They do not exchange Christmas gifts. 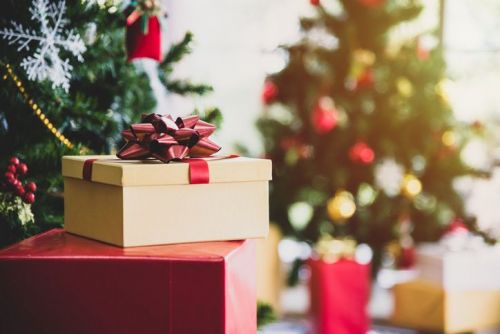 While most countries in the world celebrate the birth of Jesus by exchanging gifts with their friends and families, Mexicans have a different tradition. They celebrate the day the Three Wise Men arrived to give gifts to Jesus, which was on January 6th.

Mexico is home to the oldest university in North America. 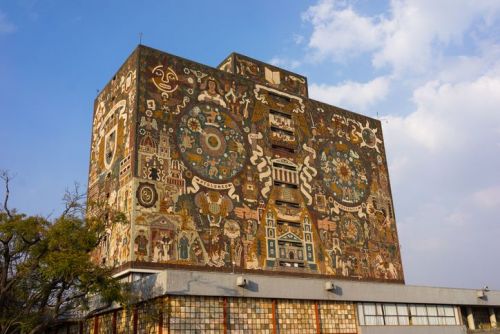 Many people believe that Harvard University is the oldest university in North America. But in reality, the National Autonomous University of Mexico is even older than Harvard. This university in Mexico City was opened back in 1551 and was originally called Royal and Pontifical University of New Spain.

The world’s smallest volcano is located in Mexico. 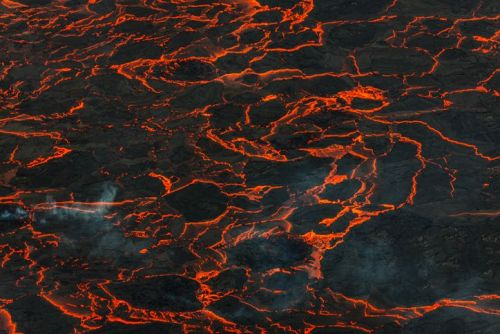 The Cuexcomate Volcano is located just outside the city of Puebla at 43 feet tall. To put things in perspective, it isn’t even half the height of the Statue of Liberty. This tiny inactive geyser erupted for the last time in the 1660s.

Mexico is home to the world’s largest tamale. 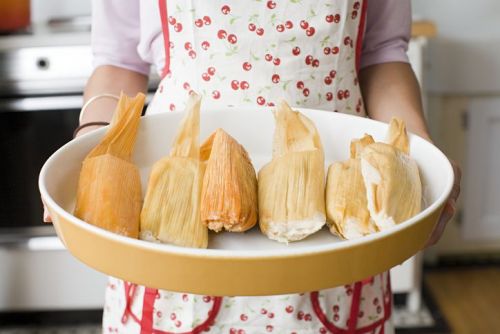 The Zacahuil is a 4-6 feet long, 150-pound tamale filled with pork, chicken, or turkey. It is a very large dish made for special celebrations such as weddings or the Feast of All Saints – and it can feed around 70 people.

The world’s largest pyramid is located there. 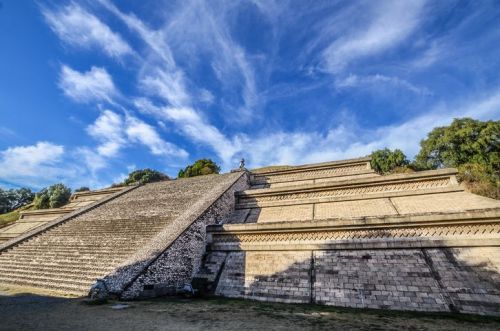