Tammy Smith, a single mother and Uber driver from Memphis, Tennessee decided to do whatever she possibly could right now to help those in need.  And now, due to her incredible, selfless,  generosity, as well as the help from a celebrity, Smith has been shown some serious gratitude for her actions. After giving an exhausted, overworked nurse a lift home a few months back, it became clear to Tammy that she wanted to show her appreciation for those who are working the frontline, which is exactly why she started using her car to both buy and deliver meals to essential workers.

In the course of just two months, Smith managed to deliver thousands of meals to nurses and doctors at a Memphis hospital. In fact, she’s delivered so many meals that she averages an impressive sixty daily deliveries, and even started to raise money too, to fund as many meals as possible.  She was praised for her generosity and kind actions by a local news station – and eventually, the story made international headlines with the London Daily Mail and New York Post praising her efforts too! Tammy was overjoyed, because more attention towards her efforts of course means more donations, and more meals to give to exhausted medical workers. 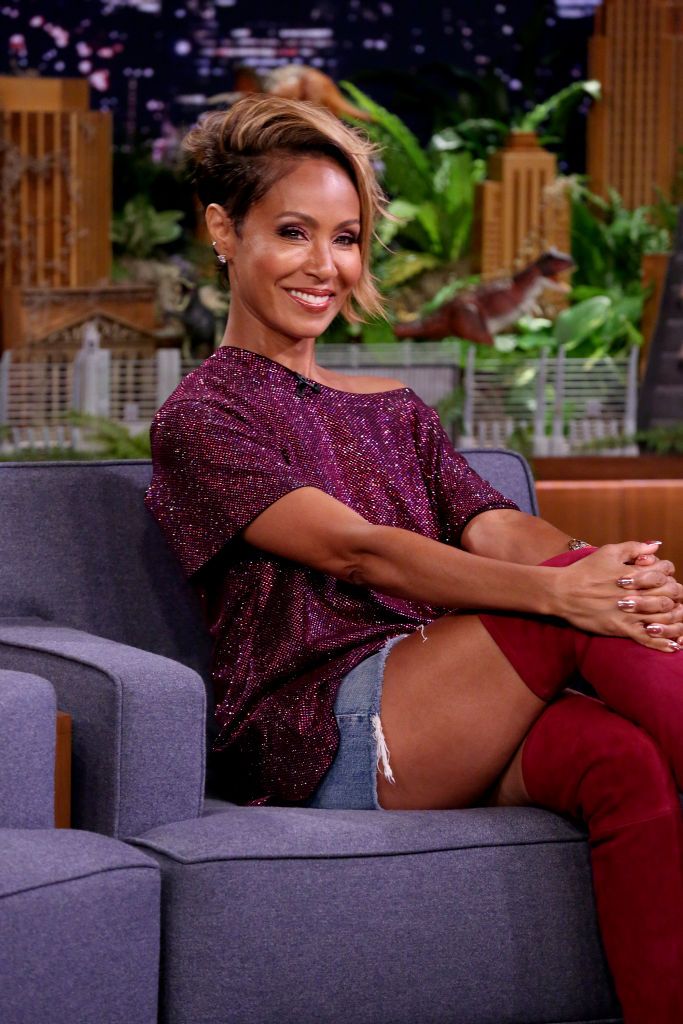 And this past Mother’s Day, the single mother of two was invited to appear on Red Table Talk hosted by Jada Pinkett Smith. Although Tammy was obviously thrilled to bring more publicity to her cause, what Jada did for her went beyond her wildest dreams, giving her a brand-new, eco-friendly car in honor of Mother’s Day.  Ever since Tammy started to have much work less as an Uber driver with lockdown restrictions, things were uncertain for her. And on top of things, her car wasn’t in the best condition. Tammy continues to think about others before herself, delivering meals, and hopes to get back to work with her new car when things stabilize.