Japanese Snacks That Are A Must-Try

For those of us who have been to Japan – or just seen it in movies – we know that it is a wonderful place with a unique and fascinating culture. From Tokyo’s anime cafes to the country’s museum entirely devoted to Noodle Cup, Japan definitely does things a bit differently. For those who are ready to take a bite out of Japanese culture, here are some local snacks that are seriously a must-try. 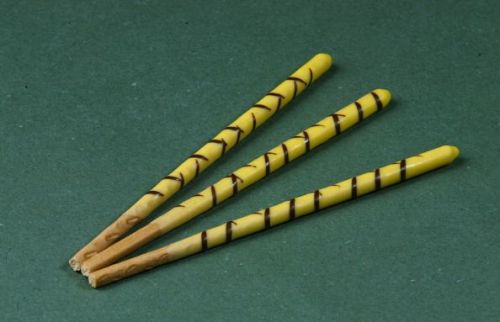 Pocky sticks are perhaps one of the most beloved Japanese snacks. First sold in 1966, the original was a chocolate-covered biscuit stick. The snack was so popular that almond Pocky and strawberry Pocky were soon invented in the years to follow. Today, one can find Pocky in almost any coating imaginable. The chocolate-banana ones in the picture above are just one of many pocky flavors. 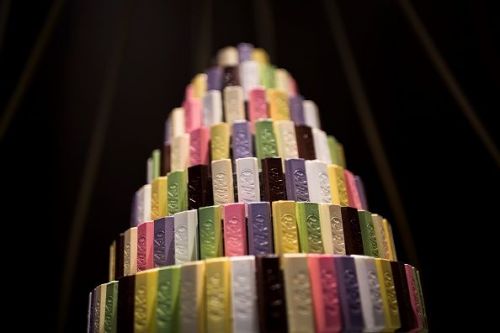 For those who aren’t familiar with matcha, now would be a good time to learn about it! Matcha is a finely ground powder made of green tea leaves. Popular throughout Asia, matcha is used in many aspects of the Japanese culture, such as the Japanese traditional tea ceremony. In contemporary times, one is most likely to find matcha in sweet things like lattes and baked goods. And of course, in KitKat bars. 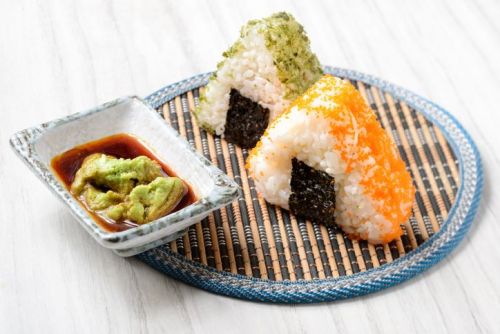 Onigiri, also known as rice ball, is a savory Japanese snack that can also totally function as a meal-on-the-go. Available at most convenience stores, this bite-sized snack is made up of rice which is shaped into either a triangular or rounded shape, wrapped with seaweed, and stuffed with a delicious filling. Popular flavors in include pickled ume, salted salmon, and katsuobushi, which is made of dried and fermented tuna flakes.