Justin Bieber Reconnects With His Mother

There’s no doubt that Justin Bieber has seen no shortages of successes in his life, especially since he’s one of the best selling artists across the globe.  And in fact, he accredits much of that success to the influence of his mother, Pattie Mallette, despite the fact that their relationship had its issues throughout the years. With all things being said, it’s safe to say that this mother-son relationship is a perfect example of strength and will.  His mother, Pattie wasn’t afraid to share her difficult life with the public, even writing a book entitled Nowhere But Up, describing her tough experience as a child, and how it affected her.

Pattie met Jeremy Bieber (Justin’s father) at the young age of 15, and after two years of incredible struggles, she found the faith within herself to make a change in her life, giving birth to the one and only, Justin. His musical talent became apparent from 2 years old already, and she did everything in her power to help him achieve his dreams.  And although Pattie was just 17 years old and a single mother after breaking up with Jeremy, she somehow still found the necessary strength to continue to encourage Justin. 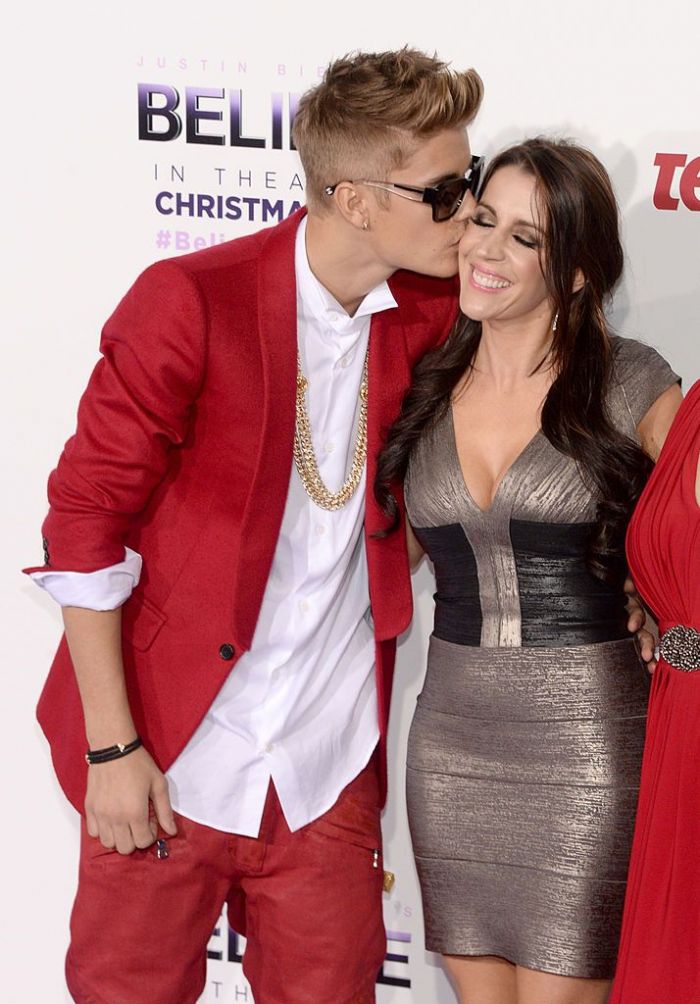 Justin Bieber as you all know gained a great deal of popularity and fame from a young age, and unfortunately allowed it to get the best of him. Eventually, he distanced himself from his mother, knowing that he had disappointed her, despite his musical success.  During one of Justin’s concerts in 2016, he made a special shout to announce his love for his mother, which caused great excitement from Pattie who shared her feelings on social media.  It took the two some time to fully rekindle their relationship, but in 2018 Pattie posted again on social media apologizing to Justin, forgiving him, and sharing what an honor it is to be his mother.   We’re overjoyed for Justin and Pattie and hope that their special relationship only continues to flourish.