Mind Your Ps and Qs

Have you ever been told to ‘mind your Ps and Qs’? As with most phrases and expressions, this doesn’t literally mean your ‘P’s and ‘Q’s, unless you happened to be writing at the time or something. Most of you are probably familiar with this phrase from childhood, usually a parent telling you off for misbehaving at the dinner table. Essentially, this expression is telling you to mind your manners, or behave more politely. 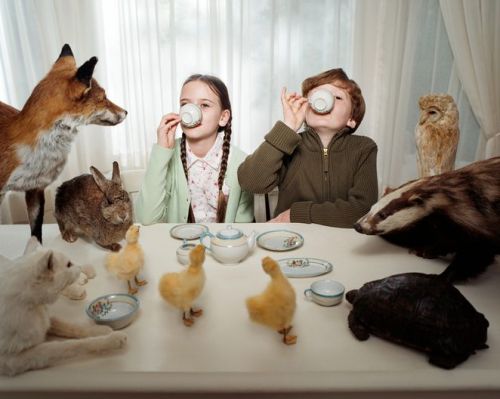 There are many theories as to the origin of this expression. The first, and most common one, is that Ps and Qs simply come from ‘please’ and ‘thank you’, which good manners dictate. Saying them fast, please sounds like Ps and thank yous sounds like Qs. As simple as this theory is, and as nicely as it fits with good manners as we know them, it has mostly been disproven due to a lack of evidence and historical contradictions.

Another theory is from English pubs, when they’d chalk up a tally of drinks. They had to make sure to be careful when marking up pints and quarts. The similarity of the letters could cause a mix-up between the different drink sizes, and thus ‘mind your Ps and Qs’ so as not to get mixed up. Another theory that uses the literal letters is advice that was given to printers’ apprentices. They were warned not to confuse the backward-facing metal lowercase letters.

The earliest use of this phrase appears to be in 1602 from a play by Thomas Dekker, called The Untrussing of the Humorous Poet. The quote in question reads “Now thou art in thy Pee and Kue, thou hast such a villainous broad back.” Here the words are referring to items of clothing; ‘Pee’ means a sailor’s pea-coat (a thick, loose-fitting overcoat), and ‘Kue’ means a queue-peruke (a long braid of hair, that used to be popular with high-ranking naval officers).

While all of these sources, and many others, have their support as well as being refuted, the true origin seems to be unknown. And while some people will confidently claim to know the source, you now know that it’s unlikely to be the true source. All we can say is, when you’re being told to ‘mind your Ps and Qs’, it means you should be on your best behavior.