Musicians Who Were Discovered by Other Celebrities

Not every star becomes famous independently. Many of our favorite musicians actually owe their popularity to other celebrities. If Usher hadn’t discovered Justin Bieber, for example, the Baby performer might have never become the successful singer he is today. Here are some other examples of musicians who were discovered by other celebrities. 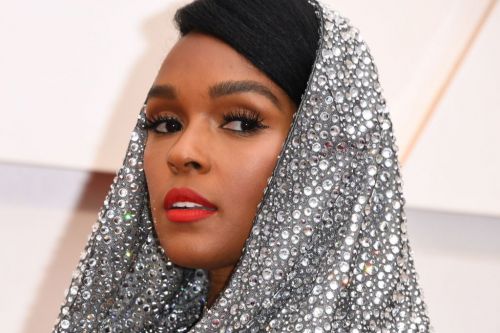 According to a New York Times article about the singer’s career, Janelle Monáe actually met Antwan Patton (aka as Big Boi) at an open-mic night. After that, he invited her to contribute his 2005 collaborative compilation Got Purp? Vol. II. Her work on the album caught the attention of P. Diddy, who helped her achieve fame and popularity.

The Weeknd was discovered by Drake. 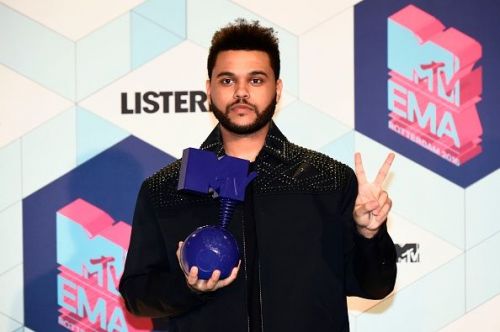 According to Complex Magazine, The Weekend was discovered in 2010 at the University of Toronto by one of Drake’s associates. The following year, the Canadian rapper tweeted a quote from The Weeknd’s singleWicked Games. He also published a blog post about the song. Thanks to his endorsement, The Weeknd gained more mainstream recognition.

Justin Bieber was discovered by Usher. 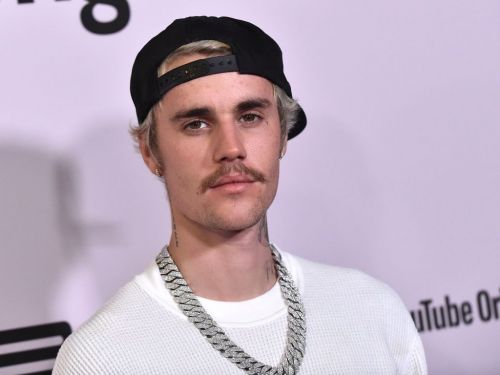 Justin’s YouTube videos were initially found by Scooter Braun, who worked with Usher at So So Def Recordings. Once the label executive managed to track down the teenage singer, Justin was quickly invited to audition for Usher. He was soon signed to Raymond Braun Media Group (RBMG), a joint venture between Scooter and Usher, and became Usher’s “teen protégé”.