Middle Eastern food is the icing on the cake of all Halal dishes a diner may desire. The most authentic Arabic and Middle Eastern cuisine serves the right balance of flavors and colors, and they unquestionably meet any foodie’s fantasy. Fresh, healthy, wealthy, aromatic — it’s no surprise that Middle Eastern cuisine’s global prominence has soared in the last decade.

Middle Eastern food encompasses a wide range of cuisines, but the colorful spices and herbs that assist in producing dishes with deep and nuanced flavors are a common thread. If you don’t have the requisite mezze tray, salad, main dish, and some form of a savory treat to conclude, it’s not an authentic Middle Eastern supper. What makes this delectable food even more unique is that, according to custom, each serving is enough to feed a family or perhaps a tiny republic. Here are some of the most delicious examples of these meal components. 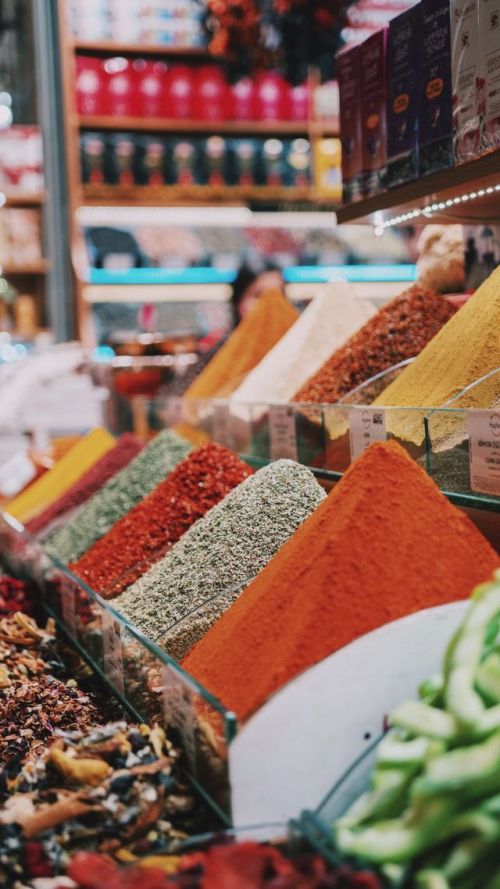 Generally found in the mezze/appetizer section of all Middle Eastern restaurants and throughout the Middle East. Mash chickpeas with tahini, olive oil, lemon juice, and garlic to make a smooth, creamy sauce. Hummus is delicious and served as a dip with pita bread and vegetables, but it’s also a fantastic spread on a burger. One which may seem quite popular is the Shawarma. Shawarma, although not invented in Europe. However, the tender skewered chicken, garlic puree, and salad wrapped in pita have made it a popular snack worldwide.

Keep some floss on hand for this next dish because something green will almost certainly get trapped between your teeth. This fantastic blend of bulgur, parsley, mint, onion, and tomatoes isn’t just for vegetarians. As the name suggests, Halvah is a sweet confection in Arabic and is probably the most popular Middle Eastern sweet. Halvah is a layered cake fashioned like a cheese wheel. A treat made from pulverized sesame seeds and sugar, frequently with pistachio or chocolate flavors added. It has a pretty unusual flavor, with a savory nuttiness tempered with the addition of sugar.