If you’re anything like us, you have found some week-old leftover mac & cheese in the back of your fridge more than once. So it’s not surprising that our ancestors may have also forgotten to finish their food sometimes back in their days. Archeologists have found some incredible ancient meals abandoned around the world. 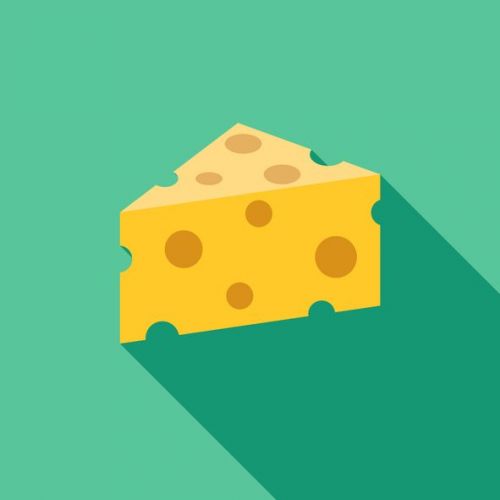 In an excavation that took place between 2013 and 2014, an ancient cheese was found in the tomb of Ptahmes. Dating back around 3200 years, this is the first known example of cheese in ancient Egypt – and it is thought to be made of sheep and goat milk. According to Professor Paul Kindstedt of Food Science in the Department of Nutrition and Food Sciences at the University of Vermont, this specific product must have tasted “really, really acidy.” 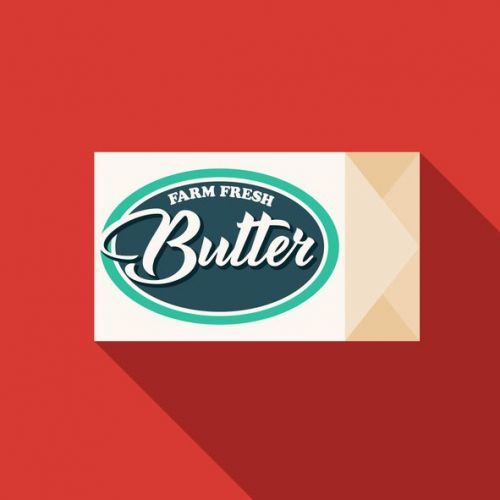 Back in 2009, some workers in Ireland found 77 pounds of butter in an oak barrel that had been forgotten for about three millennia. Historians believe his large batch of butter was made by the community living there at the time and then submerged in water to either preserve it or hide it from thieves. Though the color of the item did turn white over the course of 3000 years, the rest of the butter appeared to remain remarkably intact. 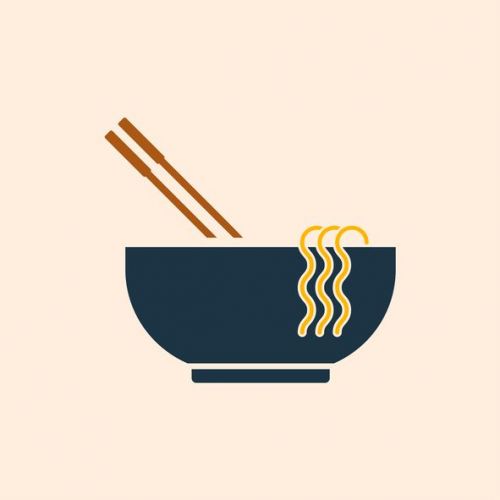 Back in 2005, a 4000-year-old bowl of millet noodles was discovered at the Lajia archaeological site along the Yellow River in China. Archeologists believe that someone must have abandoned their bowl of noodles after an earthquake and subsequent flood. According to Professor Houyuan Lu of the  Chinese Academy of Science, “Our data demonstrate that noodles were probably initially made from species of domesticated grasses native to China. This is in sharp contrast to modern Chinese noodles or Italian pasta which are mostly made of wheat today.”