Our Favorite Musicians Before They Became World-Famous

Tina Turner, Jimmi Hendrix, Brendon Urie. Surely everyone in the world has heard these names before. These music legends are some of the most famous artists in their field today, but it wasn’t always like this. Before becoming celebrities, these musicians had to work really hard to make a name for themselves. Here is how our favorite musicians became who they are today.

Panic! at the Disco 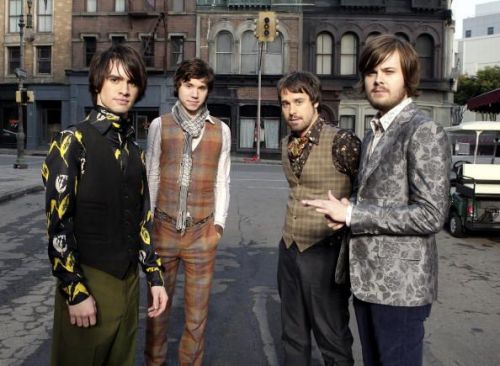 Before making it big on their own, Panic! at the Disco was actually a Blink-182 cover band. Two years after its formation, the band was signed by Fall Out Boy’s Pete Wenz who had just launched a new label, Decaydance Records. 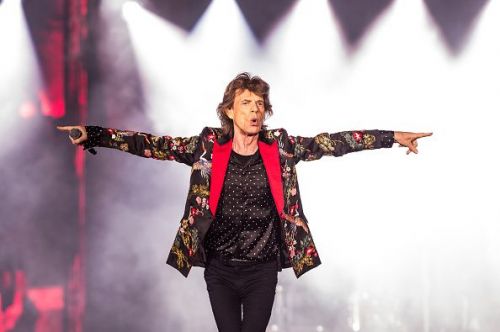 Mick Jagger’s dance moves have been thoroughly discussed in pop culture, but the truth is he didn’t come up with them on his own. Tina Turner and one of her Ikettes befriended Jagger during a Rolling Stones tour in the 60s and taught him his now-signature dance style. 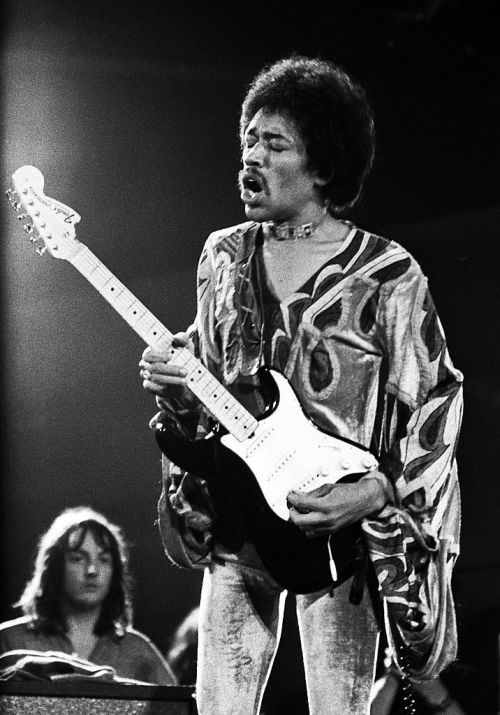 One of the most influential electric guitarists in the history of popular music, Jimmi Hendrix never learned how to read music. This incredibly celebrated musician taught himself how to play the guitar without the help of sheet music and books.