An act of kindness always goes a long way, sometimes, even further than we could ever have imagined. And especially nowadays, we need selflessness and generosity more than ever.  When someone influential such as a famous person commits an act of kindness, the impact always seems to be more significant. Nathan Fillion, most commonly known for his acting roles in Serenity, Castle, and Firefly, recently took it to Facebook to share one seriously heartwarming story, and we’re absolutely in love.

Fillion’s post shared the story of a woman who was buying gas at a Costco (also known as Sam’s club) location in Edmonton, Canada. For some reason, her credit card wasn’t accepted. The attendant working at Costco decided to pay for her gas out of his very own pocket, rather than sending her home. All he asked for in return was that she pay it forward.  Fillion then went on to share the fact that the woman who went to buy gas at Costco was actually his own mother! 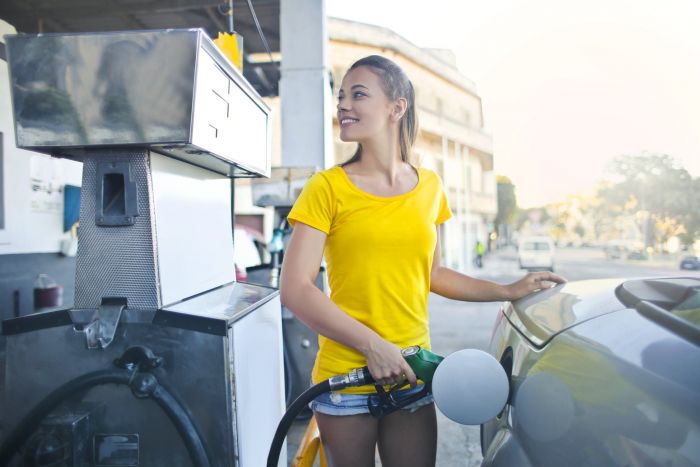 What the attendant had done for her restored his faith in humanity – and for this very act of kindness, the actor decided to send headphones as well as three iPads to a senior’s home in the area so that the elderly can have an easier time staying in touch with their families right now.   His post received almost 30,000 shares, and endless comments from fans who showed their appreciation for the fact that he shared this incredible story, which also helped them confirm even further that there really are good souls out there. Despite everything going on in the world right now, it’s important to remember that we have to stay positive and always look out for each other.  Major kudos to both Nathan Fillion, and of course, to the Costco gas attendant too. We need more people like you in the world!