People Have Been Eating Healthier

While the recent lockdowns across the globe have surely been a struggle for many in a variety of ways, one thing that’s been found to be a positive side-effect is that people are starting to eat healthier while stuck at home. According to a study, people are starting to cook their own food and eat more fruits and vegetables.  Consumers were found to be purchasing less prepared foods compared to before, as well as less sweet and salty snacks.  And while experts have pointed out that under stressful circumstances, people tend to eat more fatty, salty and sweet foods, somehow, the current situation has turned many towards healthier home-cooked foods.

Perhaps this has to do with the fact that people are spending more time at home than before, as opposed to their offices, and it’s helped make spending time cooking in their kitchen more of a habit.  Experts also believe that many are likely to continue these new eating and cooking habits even after things to return back to normal, especially since in many places the lockdown has been quite long – meaning long enough to make these habits a part of our routines.  Thousands of people took part in this survey and shared that this period has helped them reduce their frustrations and stresses about cooking, feeling as though cooking was no longer such a time burden. They’ve also revealed that they now feel more creative and confident in the kitchen since the lockdown. 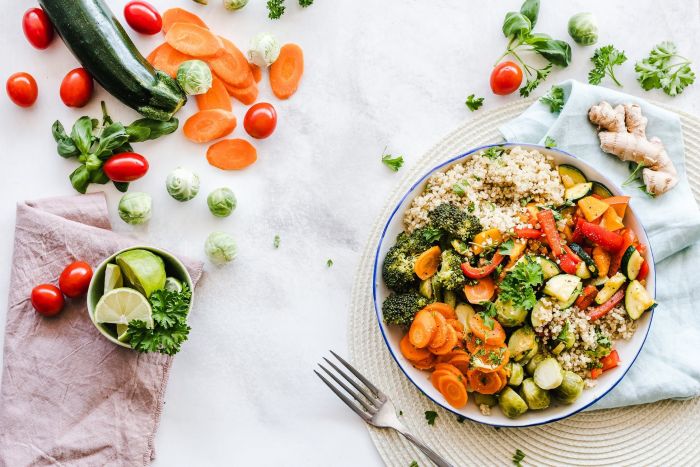 The purchases of fruits and vegetables have increased across the globe – whether it be fresh, frozen or canned vegetables, and what’s even more exciting to note is the fact that food waste has been significantly reduced with people turning towards leftovers and meal planning that inevitably prevents unnecessary wastage. The fact that restaurants have been closed in most areas has also likely helped people resist temptations to unhealthy indulgences. While we all hope to be passed this stage sooner than later, at least we’ve done positive things in the kitchen in the meantime.