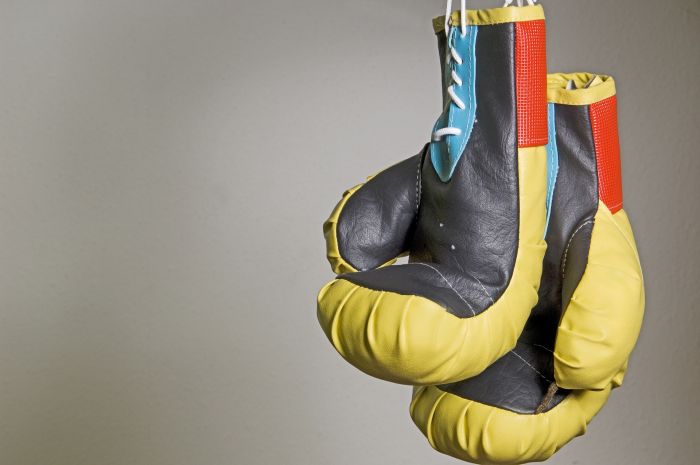 Warning: this video contains extreme cuteness, and hardly any *actually* fighting. A bull terrier puppy and a crab had a bit of an awkward encounter, and someone was there to film the whole scene!

While both animals have their own strengths and weaknesses when it comes to defeating another species, the level of adorableness remains just about equal. We got to hand it to the crab though, for he puts up a fight that is much bigger than his actual size.

So, who do you think the winner of this ‘street fight’ is?!

This standoff between a bull terrier puppy and a crab is hilarious ??

Posted by LADbible on Wednesday, January 3, 2018