Have you ever heard something so ridiculous, that you just laughed out loud thinking it couldn’t possibly be true? Well, we’ve got some great ones for you. Back in 2011, actor James Franco sold a piece of artwork for $10,000. The remarkable part is that it was a ‘non-visible’ sculpture, billed as an “endless tank of oxygen”. The art collector essentially spent thousands of dollars on air, which for the rest of us is free. The same year, the British Secret Intelligence Service managed to hack an Al-Qaeda website and inserted a cupcake recipe instead of bomb instructions.

When going on holiday, we’ve all tried to squeeze as much as we can within our weight limit, but one man tried a new trick to avoid paying for any extra baggage. On an 11.5 hour flight, he wore 60 shirts and 9 pairs of jeans, now that’s determination! Did you know that the Supreme Court has a basketball court on the top floor, and its nickname is “the highest court in the land”, it’s all about play for some people, isn’t it? 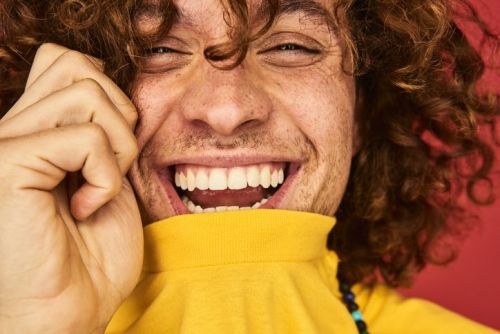 Originally, high-heeled shoes were intended for men when they came into fashion in the 10th century. This trend lasted all the way through till the 18th century, when women were wearing them more than men. While men don’t have to suffer from heels, one man from New Zealand lost a drunken poker bet, and had to legally change his name to Full Metal Havok More Sexy N Intelligent Than Spock And All The Superheroes Combined With Frostnova. After 5 years, the government finally approved it, and this name is now on his passport.

For some last few tidbits, if you add up all the brooding silences in the Twilight movies, there’s a total of 26 minutes of just silent staring. While Harvard has a low acceptance rate of only 4.5%, Walmart only accepts 2.6% of their applicants, it makes you think, doesn’t it. And finally, in Michigan, one can obtain a unicorn hunting license. Hunting unicorns is legal there, and the chief herald of the Unicorn Hunters has been quoted saying that “the pursuit of the unicorn is a lonely quest”.