Remarkable Vintage Photos in Color That Bring Back the Past

Our world is filled with completely fascinating, mind-blowing and innovative things.  But can come close to the complexity and ingenuity of mankind. Some people defy all norms and go above and beyond what we understand to be human. Here are some of the world’s most interesting people and events brought to life in color. 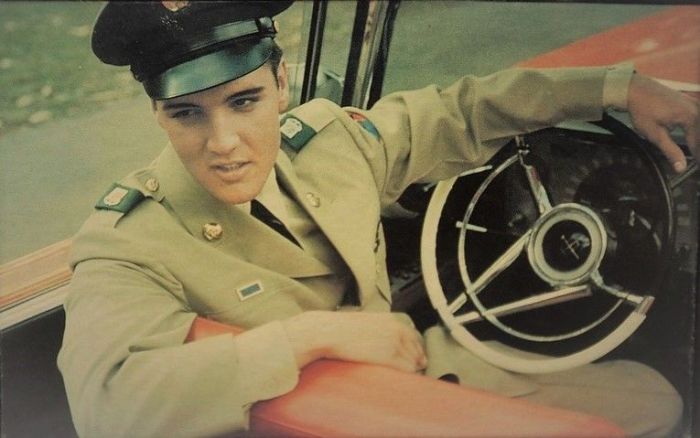 Between March 1958 and March 1960, Elvis served in the United States Army. He was offered the chance to enlist in Special Services to entertain the troops. But he decided to serve like any other soldier. This decision earned him a lot of respect. 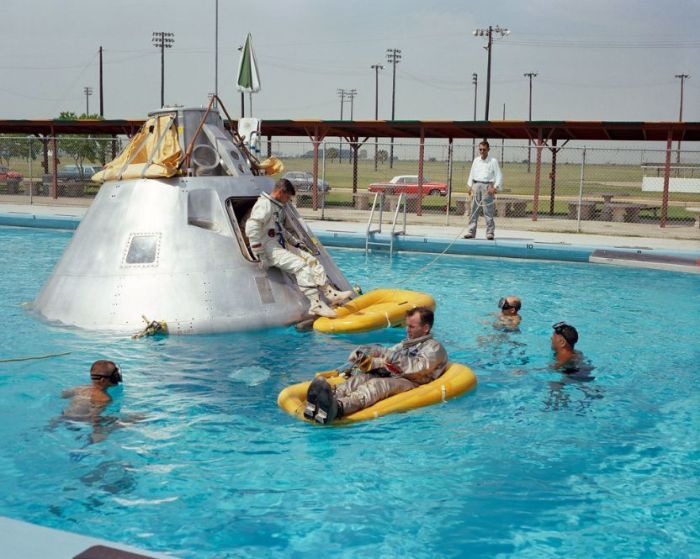 Astronauts have seen things most of us will never get a chance to. But how do they prepare for a trip to space? This picture is of crew members for the Apollo flight practicing in a pool at Ellington Air Force Base in Houston, Texas, June 1966.

1916 dancers are the epitome of grace and art 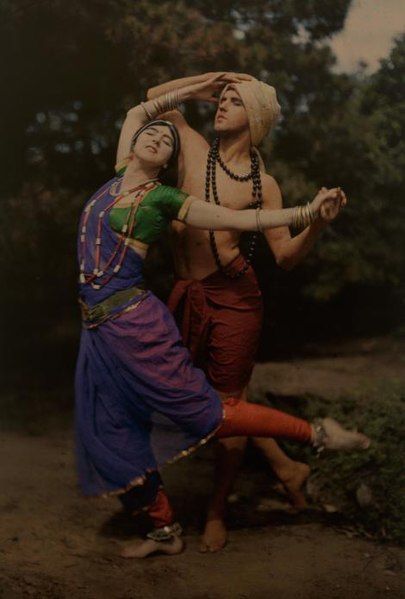 Ted Shawn and Ruth St. Denis are pictured mid-performance in 1916. Ted Shawn was one of the most notable men in American modern dance. He even created his own all-male dance company. Ted Shawn and His Men Dancers. 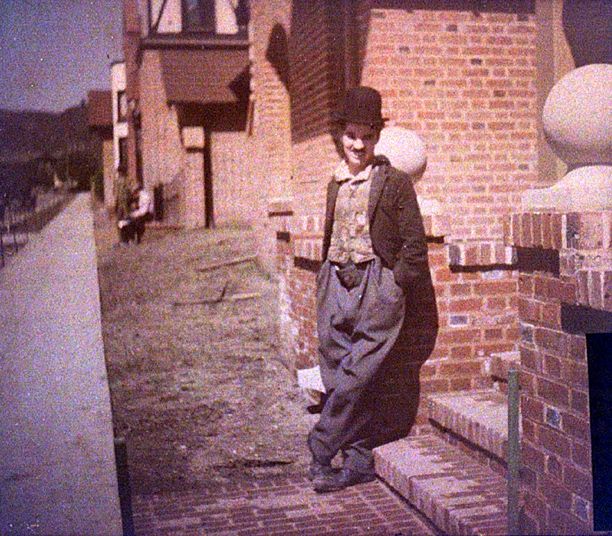 Who was Charlie Chaplin? The actor and filmmaker rose to fame during the time of silent films. He is most famous for his character “The Tramp” in which he played a man with a bowler hat. He became an iconic figure for Hollywood that lives on today.