Remembering The Most Inspirational Scientist Of All Time

One of the greatest minds and most inspirational scientists, and people overall, Stephen Hawking has unfortunately left us at the age of 76.

This universally beloved theoretical physicist was most famous for his findings in cosmology, specifically with black holes.  Other than his incredible intelligence, he was also an incredible case of perseverance and resilience, being diagnosed with ALS at the young age of 21.

His disease worsened quickly and he was given a very short amount of time to live. However despite all odds, he survived for decades more and continued to function by using a wheelchair.

Hawking never once stopped working and continued even through his struggles to write about the nature of the universe and travel across the globe to share his knowledge.

He explains that although his future did not seem so bright, he began to enjoy life even more after his diagnosis. He learned to be more in the present than ever before and make more progress with his research.

Hawking`s findings went above and beyond the field of science and became a phenomenon for both his advice on the nature of the universe, as well as on life itself. He was inspiration for all and will be deeply missed. 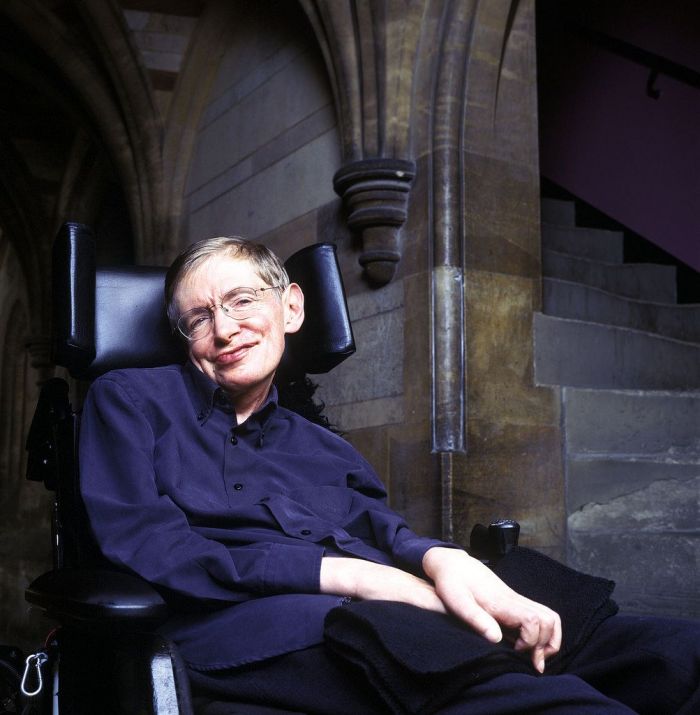