Royals Who Believed They Were Made of Glass

During medieval times, there were many royals who had strange beliefs, making them a bit crazier than your average person. King Charles IV of France makes the top of this list. He ruled France from 1380 to 1422, believing himself to be made of glass, thus resulting in historians referring to him as ‘Charles the Crazy.’ He took to the throne at the age of 11, during the 100-years war with England, when France needed a strong and courageous king to lead them. But instead, their leader was extremely fragile, or so he thought.

King Charles would dress in special reinforced clothing in order to protect his fragile body. He wouldn’t let anyone touch him or come anywhere near him, out of fear that he would shatter into a million pieces. He would often stay motionless for hours on end, to keep himself from shattering. He’d stay wrapped in piles of thick blankets, and would finally wear a special garment with iron ‘ribs’ to protect him. 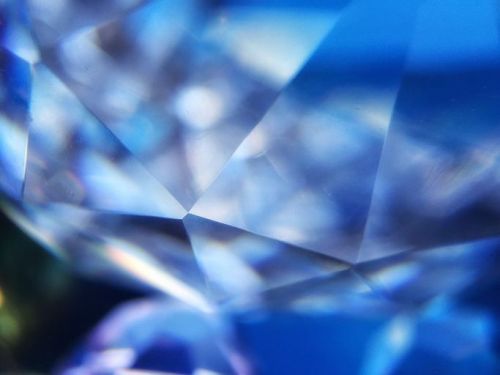 Funnily enough, he was not the only person to suffer from this delusion. Over time, it spread to many prestigious places throughout Europe. Both the physician of Philip II of Spain, and the physician of Henry IV of France, told stories of a royal who believed he was a glass vase, rather than a human being. Princess Alexandra Amelie of Bavaria believed that inside her body resided a full-sized grand piano made entirely of glass.

There are more cases recorded throughout the Middle Ages, of people who believed that various body parts of theirs were made of glass, while others thought they were entirely glass flasks. Those who thought they had glass buttocks were afraid to ever sit down. This delusion was often linked to aristocracy and genius. Psychologists believe that it was a way for a royal to express how vulnerable and exposed they felt in such a public position.