While each person has their own unique and special qualities, there are numerous traits we share with all the other 7.8 billion people in the world. Some human behaviors, in fact, are so fascinatingly common that scientists have taken the time to study and analyze them in order to understand our species a little better. Here are some of the reasons behind our most common behaviors.

Making promises to yourself. 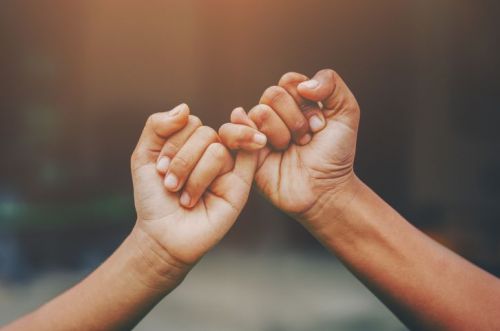 If you ever thought that you were the only one promising yourself you would start eating healthy on Monday, you are not alone. All humans make promises to themselves. According to scientists, when we make promises to our future selves, our brains believe we are making promises to a different person. 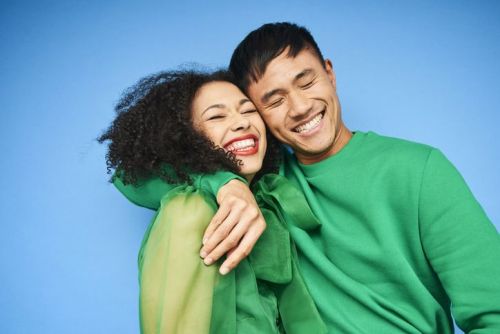 Hugging is a pretty strange behavior when we compare it with other animals’ behavior. How did we decide that holding onto other people was a way to show love and trust? It turns out that when we hug others, our brain releases a chemical called oxytocin. This hormone is released when you hug someone you care about, and it serves to increase the bond you have with that person.

Feeling sleepy at night and awake during the day. 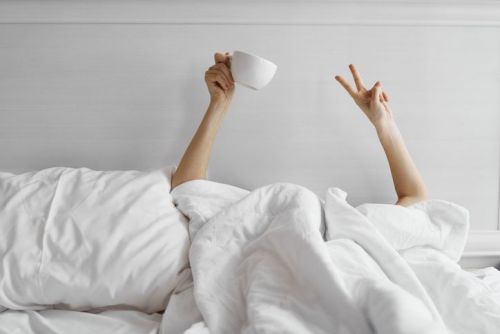 Some animals in the world are nocturnal, but humans are not. There is a scientific reason for the feeling of tiredness we get at night that disappears when we see the daylight. It turns out that when the sun sets, our brain releases a hormone called melatonin, which makes us sleepy and lethargic. Once the sun rises again, it stops, keeping us awake.