When it comes to pop-rock songs produced by female artists, you can expect anyone to recommend Sia to you. Sia is undoubtedly a queen in her genre and has produced albums and tracks that have dominated the world charts quite a few times. This article will outline her rise from a small-time indie musician to one of the world’s most well-known female artists.

Sia was raised surrounded by art and music since both of her parents were musicians. Sia discovered her vocal skills at the age of 17 in Italy when the crowd sang along with her as she sang “Lean On Me” in a karaoke club. In the mid-90s, she began her career as a vocalist with the Adelaide acid jazz band Crisp. Sia released her debut album, OnlySee, after she and Crisp split up in 1997. In the following years from 2001 to 2010, Sia released a number of albums with a mixed reaction from the listeners. Her “Some People Have Real Problems” album however earned Sia her first taste of success as the album achieved a chart position of #26 on the US Billboard 200. 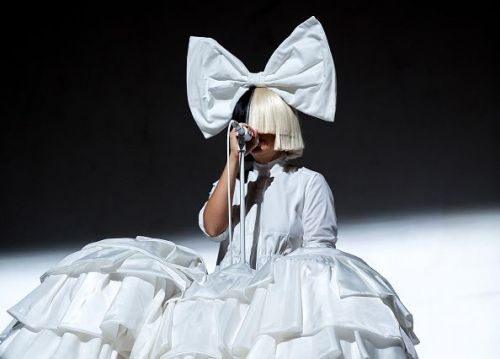 Sia then proceeded to become a songwriter as well with the Australian collaborating with Rihanna to co-write her song Diamonds and with David Guetta to produce Titanium, which was a massive hit and had more than 1 billion views on YouTube. She also collaborated with Flo Rida to produce Wild Ones which showcased her true vocal skills to the world.

In 2014, Sia made a comeback as a recording artist as she released her sixth album 1000 Forms Of Fear. The album was a global hit and was ranked top on the US Billboard 200 with famous songs from the album, Chandelier and Elastic Heart having over a billion views. In 2016, she released her seventh album This Is Acting. The album was also a global hit like its predecessor and earned her a nomination for a Grammy Award. These two albums skyrocketed Sia’s fame and were a true showcase of her vocals. Her Cheap Thrills and Alive has got to be one of the best vocal performances by a female of all time.