Sleep Habits of the Animal Kingdom

As we all know, humans prefer to sleep at night, usually for about eight hours. But not all species in the animal kingdom have the same sleep habits. Have you ever wondered if giraffes and elephants also sleep lying down like people? Or if dolphins close both eyes when they sleep like we do? 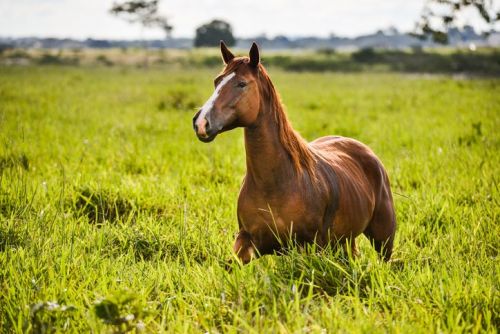 While humans prefer to sleep lying in bed, elephants, giraffes and horses sleep standing up. Since it takes a bit of work for these animals to get up, which makes them vulnerable to attacks by predators, it’s safer to sleep standing. To achieve this feat, they have a special system of tendons and ligaments that allows them to lock the major joints in their legs.

Dolphins sleep with one eye open. 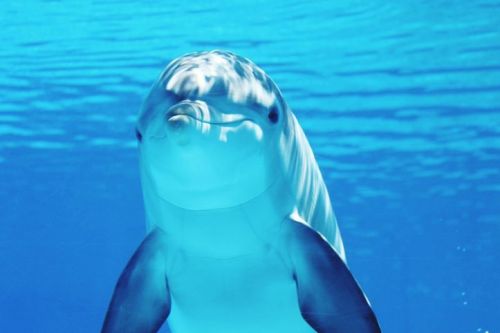 When sleeping, dolphins rest one half of their brain at a time while the other half remains conscious. They do this because they need to keep an eye out for potential predators even when they’re sleeping. Besides dolphins periodically need to come up for air while resting.

Walruses use their tusks to hang from ice floes while they sleep. 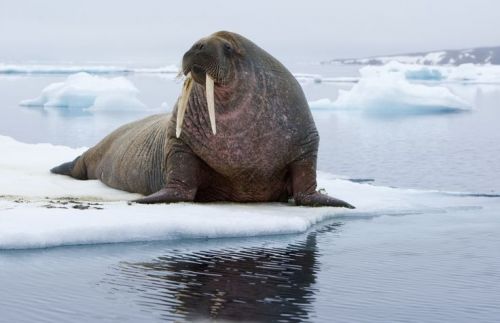 Walruses’ sleep habits are quite interesting. Not only can they forgo sleep for up to 84 hours, but they also use their tusks to hang from ice floes while they sleep.