Some Indian Foods To Spice Up Your Week

There are some nights when we’re just totally over our usual dinners. Leftover lasagna and tuna casserole are just not gonna cut it, and neither is a pizza delivery from Dominos. Luckily, nights like these are the opportunity to try new and interesting cuisines. One way to spice up our weekly meal planning is by incorporating some flavorful and delicious Indian dishes into our routine. Because honestly, is there anything more mouthwatering than chicken tikka masala? 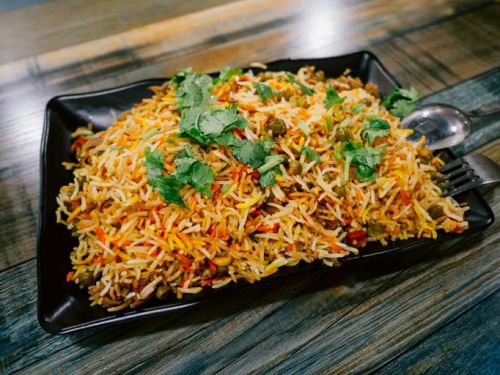 Biryani is kind of like stir-fried rice but taken to the next level. Especially popular among the Muslim population of India, this dish is made almost like mixing a curry, before combining it with partially-cooked rice. Biryani incorporates Indian spices, eggs, and vegetables, and can also feature any kind of meat, which is usually goat, beef, or lamb. 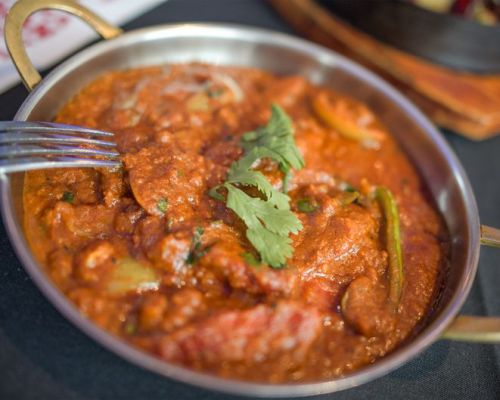 Mmm. Can we talk for a minute about how much we love Chicken Tikka Masala? Or perhaps instead, we’ll just explain exactly what makes this dish so delicious. Beloved by people around the world, Chicken Tikka Masala is an Indian dish that has become an international favorite. The dish is made of chunks of roasted marinated chicken in a spicy, creamy, orange-colored curry sauce. It is especially popular in the UK, which has a large Indian population. 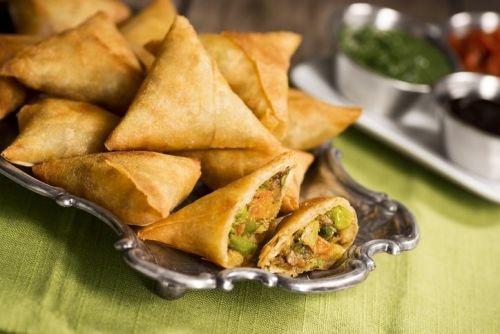 Pretty much everyone enjoys dishes that involve fried dough – especially when that dough is stuffed with a delicious, flavorful filling. Well, that’s exactly what a samosa is. This dish is made with a fried or baked pastry dough that is filled with a savory filling. Flavors include spiced potatoes, onions, peas, cheese, lentils, or meat. Typically, samosas are shaped like a triangle, cone, or half-moon, depending on the region. Lovers of similar finger foods like empanadas will definitely enjoy this Indian treat.