The overnight manager of a 24 hour Starbucks in Tacoma, Rashelle Rehms had an action filled evening on July 7th. It all began when a homeless man started banging on the store’s door in the middle of the night, screaming that a woman was laying out on the grass and had gone into labor.

Rashelle, a mother of two, without thinking twice quickly grabbed some towels and rushed to her side.  Rashelle came right on time to help her welcome her new baby girl into the world and caught her as she came out.

The mother was pretty terrified, especially when the umbilical cord snapped during the delivery,  but Rashelle did the best possible job of keeping the woman calm until the paramedics came.

When she told her boss that she had broken a rule and left the store for such a long time, her boss was stunned but she did not get into trouble for helping someone that was in need.

Starbucks released a statement that they are proud of their employee for her actions. 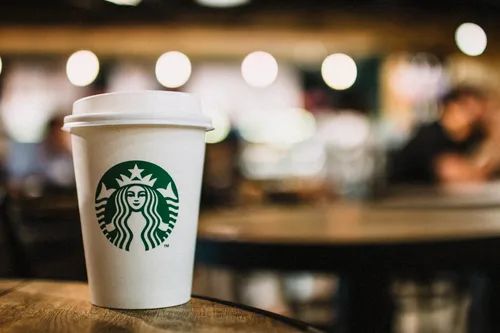