Sweet Treats From Around The World

There are so many different cultures around the world, each with their own traditions, cuisines, and qualities. But one thing that brings all of humanity together, no matter where we’re from, is our love of sweet things. Every nation has its national dessert, whether it’s Turkish delights or All-American apple pie. Here are a few sugary treats that people enjoy around the world. 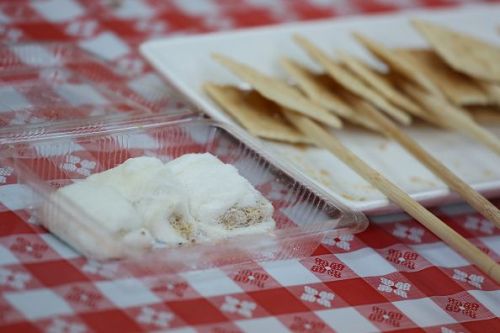 This white stringy treat is not merely a traditional Chinese dessert, but also a national handmade art. Dragon beard candy is made up mostly of sugar and maltose syrup, and usually includes peanuts, sesame seeds, and coconut. Somewhat resembling a white cocoon, this candy is incredibly popular in China, even if it is lesser-known around the world. It’s definitely one of the more sugary desserts on the list and is perfect for anyone with a serious sweet tooth. 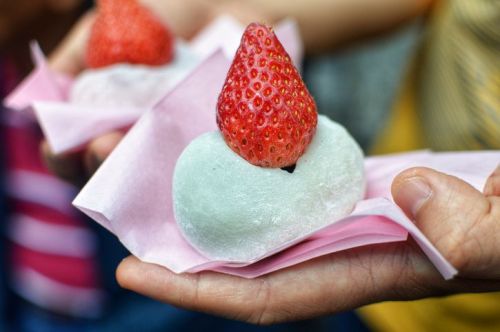 Japan is known for many things. The Asian country is famous for its anime comics, its sakura blossoms, and its delicious cuisine – particularly sushi. But there is another unique Japanese invention which has made its way around the world into people’s hearts and bellies – Mochi. The treat is made up of a sticky kind of rice, which is pounded into a paste and then formed into a rounded shape. It is often wrapped around a small scoop of ice cream. Mochi is enjoyed all year long, but it reaches peak popularity during the Japanese New Year. 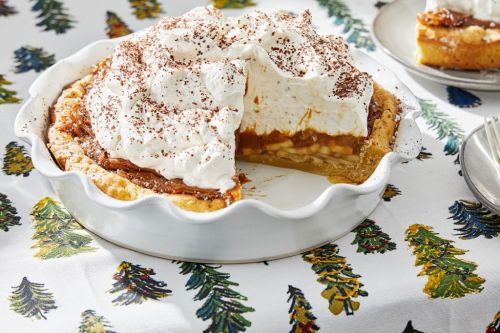 Ah, England, The home of Harry Potter, teatime, and modern-day royalty. Another quintessentially British thing is none other than Banoffee Pie. From its name alone, one can pretty much guess what the ingredients are. The rich dessert is made up of multiple layers of delicious creaminess, including bananas, cream, toffee, and occasionally, chocolate or coffee. 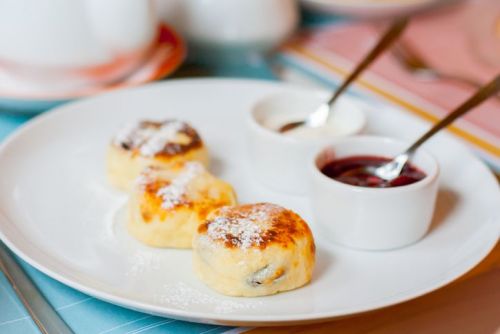 A classic Eastern Slavic treat, Sryniki are basically next-level mini pancakes. But fluffier. This fried doughy treat is made up of a cheese mixture and often includes raisins for added sweetness, They are typically served with a dip like sour cream, honey, jam, or apple sauce. Most commonly known as a Russian dish, these cheese pancakes are actually popular in Belarus, Ukraine, Latvia, and Serbia as well. 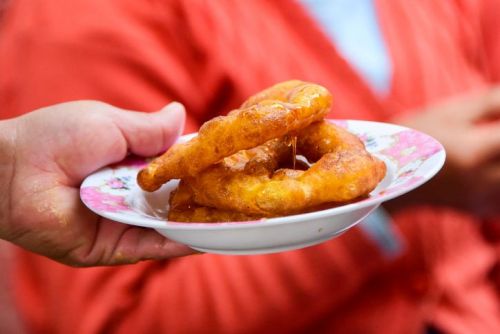 These sweet fried doughnuts are a national Peruvian treat. Originating in Lima during the viceroyalty era, Picarones are made by deep-frying a mixture of squash, sweet potato, flour, yeast, sugar, and anise. They are somewhat similar to buñuelos, another type of doughnut popular in  Latin America and Southwest Europe. Typically, Picarones are covered in the Peruvian Chancaca syrup, a sweet sauce made of raw unrefined sugar.