Target Is Totally On Target

Target is totally on target lately (pun intended) and has been doing some real good in America lately that we’re super proud of and excited about. The superstore we all know and love has recently announced that it will be raising its minimum starting wage for its employees to $15 per hour. This is nearly double the official minimum wage! The new increased hourly wage was announced on March 25th and will begin as of July 5th, 2020. It is based on a promise that was made back in 2017 to raise its minimum wage to $15 by 2020. Well, 2020 has arrived, and they are right on time. Well done Target! We’re applauding you from a distance.

This new initiative will affect an impressive 275,000 Target employees who work both in their retail stores as well as distribution centers. Many other large retail companies in the United States have also recently given their employees temporary raises for their hard work and dedication through the tough times that have been upon us.  But many of these companies, including Amazon and Starbucks, have unfortunately finished with these temporary raises in the past few weeks as lockdowns and restrictions are lifted. For Target, however, this increase is thankfully here to stay! 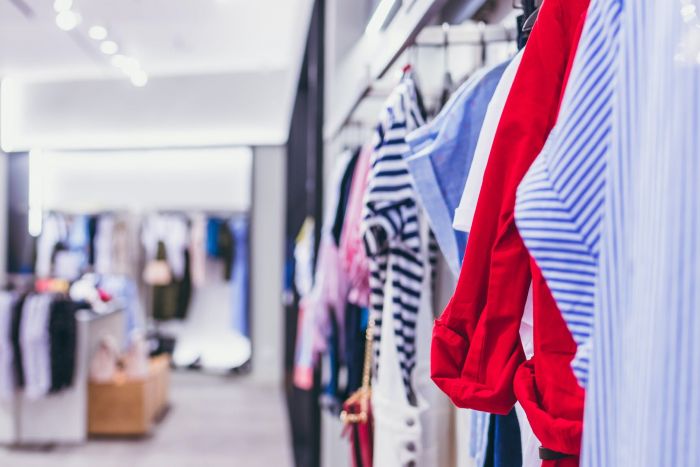 On top of the fact that Target raised its minimum starting wage, they’ve also added a new program to recognize the efforts of hard workers and reward them for it too with an extra $200 bonus.  They are also starting to offer a wide variety of additional work perks for their employees, including free medical checkups, on-demand fitness classes, and even child care too. So next time you’re shopping at Target, you can feel extra confident about your purchase that your money spent is doing good, and is going towards those who really deserve it.  What’s in your cart?