Ben Cowdry was diagnosed with a rare cancer in his leg at the age of 17 years old.  After an entire years of suffering terrible pain in his knee, he got a clear bill of health in March. Merely a month later, he ran the London marathon, and crossed the finish line.

Ben also suffered muscle wasting with his right leg, and recalls that his friends seriously misunderstood his pain before he was diagnosis. He would get laughed at while running so slowly and limping.  Some people even called him a hypochondriac for the smallest touch causing him so much pain.  In gym class, some one even purposely tripped him.

Once the pain became unbearable, the doctors found Ben after having it ruling it out in previous scans, that he does in fact have a rare form of cancer.  After six-weeks of radiotherapy and two operations, Ben wanted to give back to the nurses who helped him through this time.

Ben, who was already athletic decided to run the London Marathon (42.2km) in order to raise money for the cause.  He still had some numb sensations in the area, but overall training went well, even with torn ligaments in his leg. 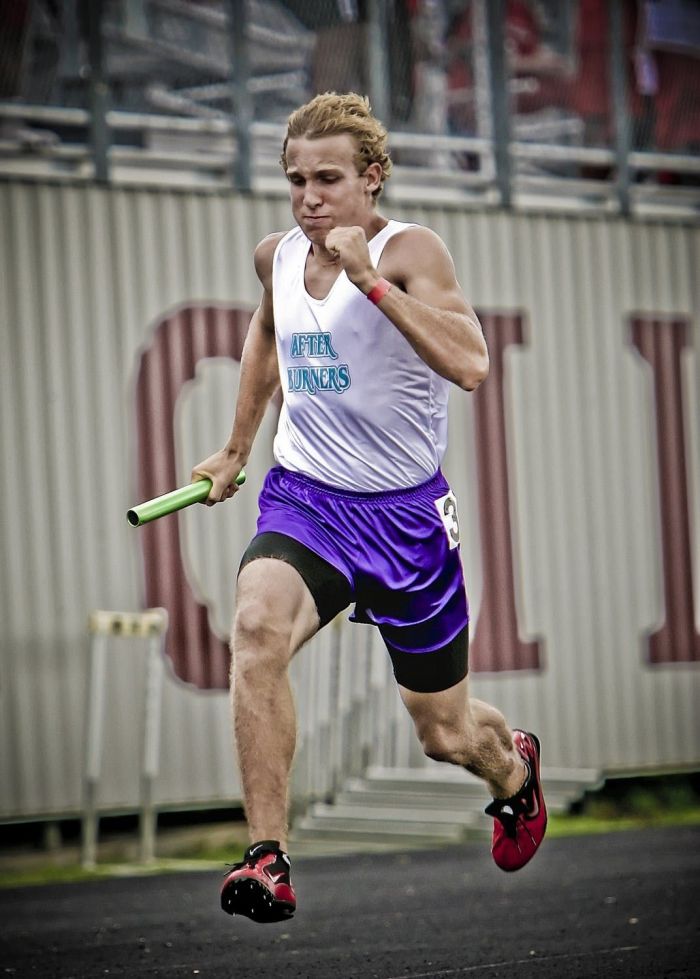