The Biebers Get Baking

If you’ve been in the loop lately, then you’ve likely seen The Biebers on Watch, Justin and Hailey’s new Facebook show. And well, if you’ve been out of the loop and have yet to see it, then to sum it up, the show pretty much involves these two celebrity love birds enjoying life in their not so humble abode as they film one another with their GoPros.  It’s somehow both endearing and strange at the same time. In their most recent episode, the Bieber’s decided to make cookies together in front of all their fans.

While this sounds like a fairly normal couple’s activity, it provided Hailey Berber the chance to share her unique baking tip which will surely cause all kinds of reactions, depending on where you’re coming from.  Hailey actually slathers butter on her cookies before putting them in the oven and baking them, which was displayed on the show. She pulled out a large tub of butter and started to drench each and every cookie in the butter.  Hailey requested that people don’t judge her for her way of doing things – and claimed that it’s the very best way to get the butter to bake into the cookies. 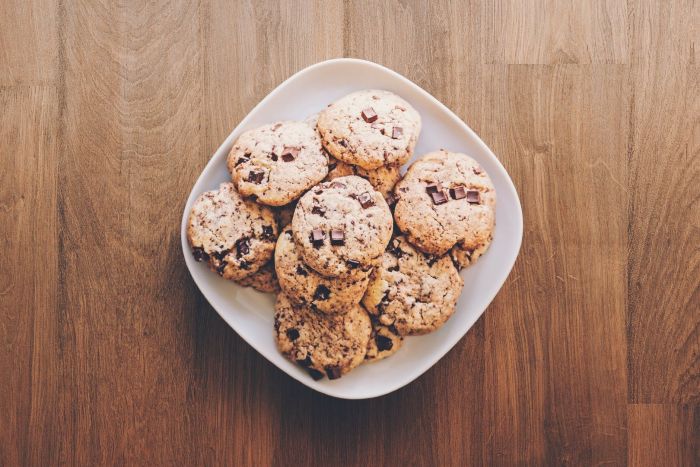 And if you’re wondering what Justin thought of the whole thing? Well, he just went along with it, chanting ‘’Buttery cookie got butter’’. But we all surely know that he’s so madly in love with his wife that he would never try to stop her from doing what she loves.  But either way, they also shared footage of the final product, and to be honest, they look worth trying.  Hailey also made sure that these cookies were gluten-free – especially for Justin. What are your thoughts? Are you going to try Hailey’s butter on top trick and continue watching the Bieber’s bake?

×
Ways To Curl Your Hair
How to curl your hair.
Laura Lee May, 16
Yummy
Share