The Biggest Myths About Hyenas

Native to the African continent, hyenas are known in numerous cultures as frightening animals – sometimes even associated with witchcraft. This might explain why, even though these mammals have been around for millions of years, we know so little about them. We have gathered some of the most common misconceptions about hyenas and debunked them. 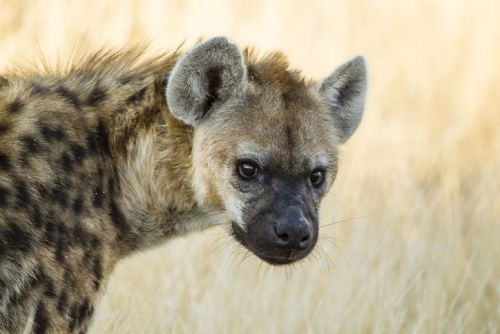 Because of their slight physical similarity to animals of the Felidae and Canidae families, many people mistakenly assume hyenas are related to cats or dogs. However, these animals belong to their own family, Hyenidae. Currently, there are four extant species of hyenas in the world: the striped hyena, the brown hyena, the spotted hyena, and the aardwolf. 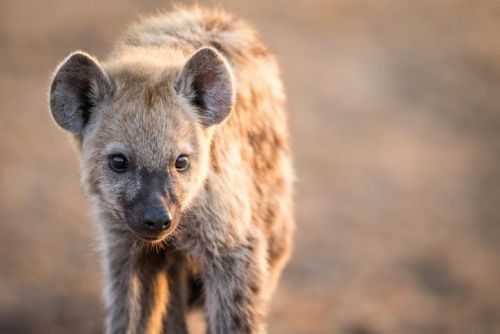 This is a common misconception when it comes to the animal kingdom. Most people believe that males are always stronger and more dominant than females. When it comes to hyenas, females are more aggressive and bigger than males. In fact, their clans are ruled by alpha females who have total control over everything – and even the lowest-ranked female hyena is still more powerful than the highest-ranked male. 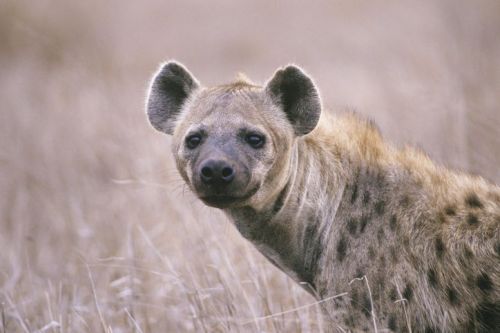 For centuries, people believed that hyenas were hermaphrodites with the ability to change genders. Some even believe this was possible due to witchcraft. However, researchers and scientists now know that even though female hyenas’ reproductive organs look almost identical to male hyenas’, theirs perform all the functions a female organ should.