Between adults and children, the adults will usually win any argument, because, at the end of the day, the power lies with them. But kids can be powerful too. It’s not just adults that have opinions and rights. Kids can often be relied upon to find their own way of being heard. But no one could have predicted what happened in 1947.

World War II had just ended, and countries everywhere were rebuilding themselves. In Canada, this was returning to free-market capitalism. Wartime subsidies ran out, and companies looking for a way to finally make a profit began raising the prices on everything, including cocoa. Manufacturing prices went up, and inflation was seen all the way along the chain of production, including the retailers across Canada. 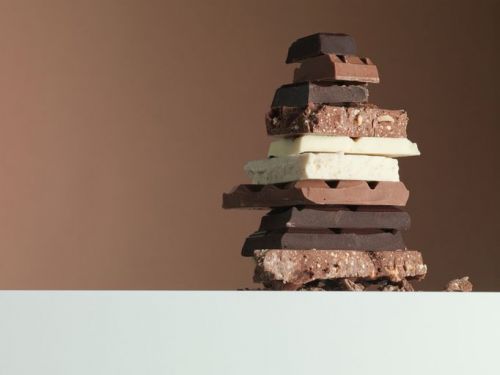 Literally overnight, on April 25, the price of a candy bar rose by a massive 60%, from just 5 cents to 8 cents for a 3-ounce candy bar. The schoolchildren were not happy about this at all, it was far too much for their weekly allowance. In Ladysmith, British Columbia, a group of children decided to protest. They began marching up and down the streets outside confectionery shops, with signs saying things like ‘Candy is dandy, but 8 cents isn’t handy!’ Word got out, and soon nearly every kid in town had joined the strike.

Their cause spread across the country, and soon enough there was a nationwide boycott of chocolate bars. On April 30, 200 children stormed the British Columbia capitol building in Victoria, and a protest in Burnaby caused a traffic obstruction for two hours, while hundreds of kids paraded on their bikes. The climax of the strike occurred a day later, when 500 high school students gathered in Christie Pits Park in Toronto to march. Within a few days, sales of chocolate bars reportedly fell by 80%. In response to the strike, many candy manufacturers published responses defending the sharp increase in the candy bar prices. It is said that in total, over 3000 kids had signed pledges promising to boycott candy until the prices came down again.